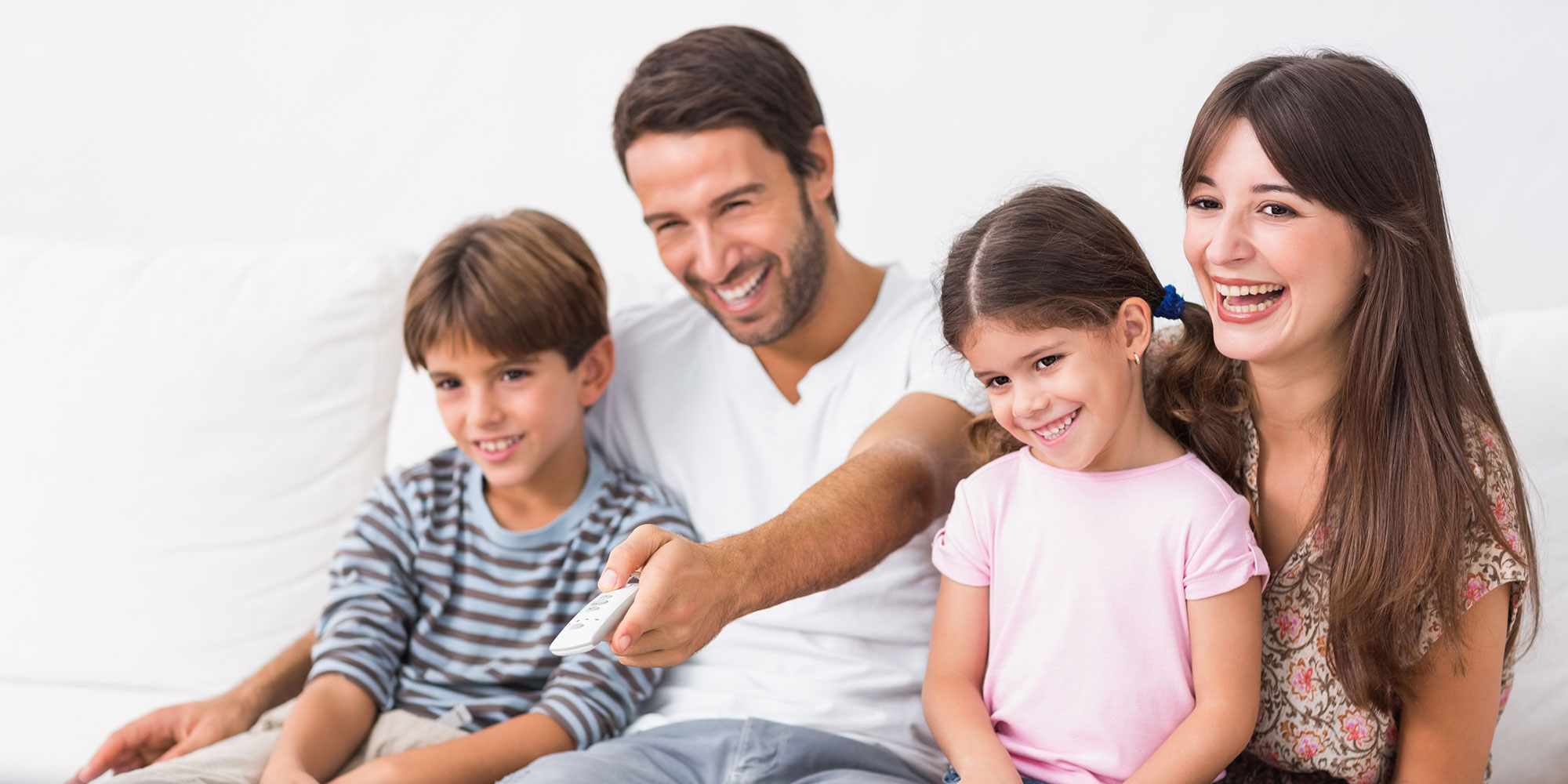 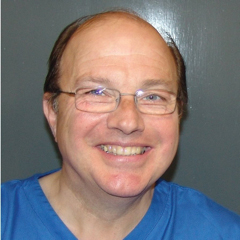 Some important issues are raised by Barry Cockcroft in last month’s article in The Probe, Why a one size fits all approach to oral health won’t work. However, it is important to note that a national approach to prevention aimed at all children in Scotland has worked well, saved money and reduced suffering. The Scottish Childsmile programme has been developed, piloted, evaluated and rolled out, establishing a universal foundation for a lifetime of good oral health, a base upon which more personal ongoing oral health care can be delivered.

The introduction of Delivering Better Oral Health – an evidence-based toolkit for prevention in 2007 was a milestone achievement, for which Dr Cockcroft and his team deserve much credit. However, between 2012 and 2014, 30 per cent of children did not visit a dental team and so many will have missed out on the evidence-based prevention that DBOH advocates.

As Dr Cockcroft quite rightly points out, the healthcare landscape in England is very much more complex than in Scotland or Wales where the ‘Childsmile’ and ‘Designed to Smile’ programmes have been respectively already established. Successfully delivering an effective core prevention and health care intervention to ALL children and their families throughout England is a tall order.

However, if we are to truly address current inequalities in oral health, as we surely must do, then this is an excellent place to start. The British Society of Paediatric Dentistry is delighted that the current CDO, Sara Hurley, is developing the Smile4life initiative. She suggested at the Westminster Forum the creation of an umbrella organisation for preventive and oral health promotion programmes already up and running and then building on this. We all know this is not going to be easy, but it needs to be done, and Paediatric Dentists are backing this all the way.

The results of the latest five-year-old survey show a welcome trend and are encouraging. However, these recent improvements need to be interpreted with some caution, as the method relating to consent used in these epidemiological surveys has changed in recent years. This still leaves 25 per cent of state educated 5-year- old children with ‘obvious’ decay. The percentage of ‘actual’ decay will be higher as all decay is not obvious (the iceberg effect). Thus, more than one quarter of all five year olds have decay – period.

The $64,000 question here is that, if the improvement in five-year-olds’ decay is so good, why is the number of GA admissions to hospitals rising? Yes; I think we all agree that too many children are still having general anaesthetics for the extraction of carious teeth. In 2013-2014 there were 46,500 GAs in England alone at a cost of over £30million. We now know that treatment planned by specialists in paediatric dentistry reduces the overall number of GAs for dentistry by ensuring that other options for pain and anxiety management are available and considered when appropriate. Specialist centres also deliver a much reduced incidence of repeat GA. Yet, in many areas of England, children are denied the opportunity of such specialist care because it simply does not exist. (http://www.nature.com/bdj/journal/v220/n5/full/sj.bdj.2016.159.html)

Dr Cockcroft also mentions contract issues but avoids one of many ‘elephants in the room’. In Scotland, an NHS dentist will be paid around £178 for fitting eight preformed stainless steel crowns, while in England, with a UDA value of around £21, the payment would amount to approximately £63. If you asked a plumber to fit eight radiators for the price of three you would have an interesting reply. If we are to address inequality, then we need to make things equal.

A key component of addressing this inequality would be to integrate children’s oral health back into the mainstream of children’s health. For example, between 2007 and 2010 a safeguarding database called ContactPoint was enacted to list all key health professionals that came into contact with a child. Victoria Climbié died in 2000 at eight years of age and this database was enacted to help avoid such a death ever again. ContactPoint cost £224 million to set up and £41 million per year to run, but was scrapped in 2010. Victoria was not registered with a dentist but, had she been, her dental team could have flagged up any safeguarding issues. ContactPoint still couldn’t have helped her, though, as dentists weren’t included on this database and thus this piece of the safeguarding jigsaw was absent. The NHS Spine is another current database that, again, links a child’s NHS number to their doctor but not to their dentist – thus missing the potential yet again for another group of health professionals to flag up any child safeguarding issues they encounter.

Of course, not every child in the UK sees a dentist (a situation that the BSPD is passionately committed to seeing changed) but, for those who do, what a missed opportunity this database omission represents! Not only would inclusion of any links to dentists serve as a means of safeguarding those children who visit, it would serve, too, as a relatively inexpensive method of identifying those children who, through non-attendance/registration are currently slipping through the oral-health net.

The second challenge is to improve access for children so that the missing 30 per cent can access dental teams easily and that this can be monitored on the database above. Not having and seeing a dental team on a regular basis is a safeguarding issue and is unacceptable. The BSPD are campaigning for a dental check by one year old for all children. This early approach with a preventive input not only has the potential to improve oral health and safeguarding for children, but to also make life easier for children, their carers and their dentist. It is ironic that the police can check a car has an MOT from the registration number but we cannot check that a child has had an oral health MOT from their NHS number on the NHS Spine.

I agree with Dr Cockcroft that unfortunately we have a looming crisis in older people. However, if we get it right for children and launch them into adulthood with good oral health we can predict a better future for all ages. We face an actual crisis with children’s oral health, not a looming one. This is so important for our young people. Let’s get on with the solutions.