A tighter tax squeeze on higher incomes – don’t get caught out! 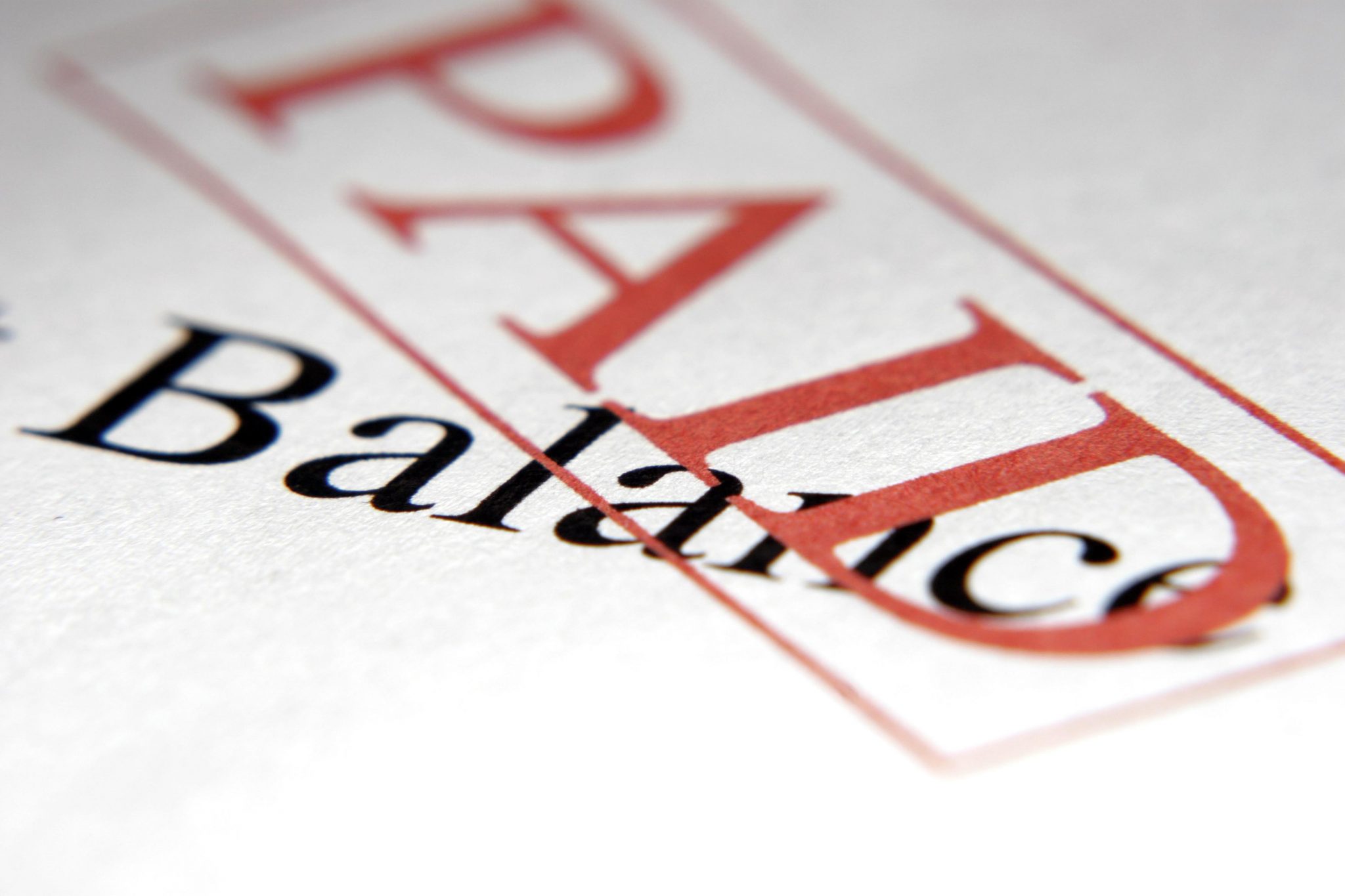 The government’s tough stance on the tax affairs of the very wealthy has been the focus of a specially designated team since 2009. These taxpayers, or High Net Worth Individuals (HNWIs), are people whose investible assets exceed £10m.

The Public Accounts Committee (PAC) has been critical of how HMRC handles HNWIs, however, and in a report issued in January claimed that not enough is being done to deal with tax evasion and avoidance within this group. Between 2009 and 2016, there were 72 completed investigations for tax fraud, but just one successful prosecution in a criminal case. This is significant because HNWIs have the potential to make a healthy contribution to government finances.

The HNWI population in the UK currently stands at 552,800. In 2014/5, this growing club paid over £535,000 a head in income and capital gains tax (CGT). At the last count, London had the most HNWIs for a city worldwide, with New York and Tokyo in second and third place.

If this all sounds a million miles away from anything that dental practice owners should concern themselves with, don’t be fooled because there have been clear indications that HMRC wants to get more money out of a wider group of taxpayers. It is now starting to look closer at those who are just inside the upper tax bracket, which will include many dental professionals and entrepreneurs. Indeed, the number of Brits paying income tax at the higher or additional rate hit record levels in 2016.

In 2011, two years after the HNWIs team was established, the Affluent Unit was set up to look at individuals with incomes over £150,000 and/or a net worth between £1m and £20m. The Unit has almost doubled in size since it began, increasing its numbers of employees by 20 per cent. The Affluent Unit’s prime targets commonly include those who have property portfolios/bank accounts that are based offshore. You will also come under the scrutiny of the Unit if you habitually file self-assessment returns late and use (or have used) tax avoidance schemes.

An affluent individual is likely to have more complex tax affairs, so it is common sense that HMRC will want to take a closer look to ensure that everything is above board. The fact is that even if you are a higher or additional rate taxpayer, there are perfectly legitimate ways to reduce your tax bill while staying fully compliant with the rules. The services of a specialist accountant are essential to help with tax planning and regular tax check-ups so you can be confident that you are doing everything by the book. Lansdell & Rose has an expert team with extensive experience in advising dental practice owners on money matters. Saving tax while remaining legally compliant is not only possible, but will help you get the most out of your business.

If HMRC is being criticised for not having taken a tough enough stance on its wealthiest clients, then you don’t want to be caught out as it starts to ramp up the scrutiny on those who are slightly lower on the income scale. As it expands its operations to monitor the affluent more closely, we can predict a tighter inspection of everyone’s tax affairs in a few years’ time, as the government seeks to squeeze more tax out of more of the population. Don’t give yourself the headache of non-compliance; work with the experts now and you will stay in control. 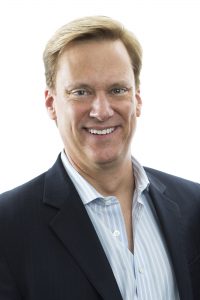