What next for small businesses? – Michael Lansdell 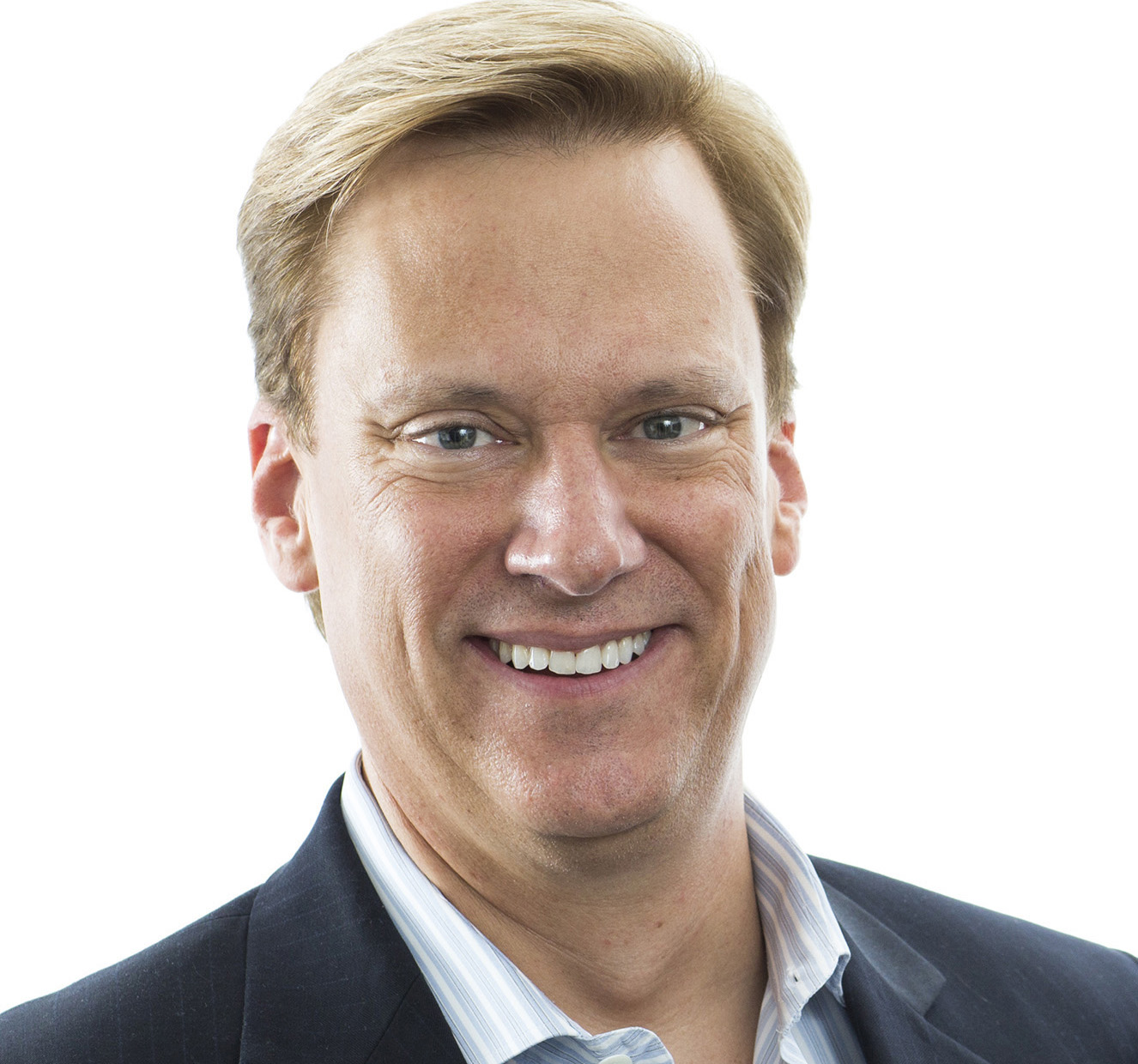 Owners of SMEs (small and medium-sized enterprises) will probably be feeling battered and bruised by the political events of the last year or so. Of course, the General Election that was meant to give clarity and provide Theresa May with a mandate to press ahead with her manifesto and strengthen her hand in Brexit negotiations ended up obliterating the Conservative majority.

But even before the election was called, SMEs would have been feeling anxious about their future. On-going concerns like the departure from the EU and single market is impacting on confidence, while a beneficial trade agreement is nowhere near to being settled.

Even if we take the ‘B’(rexit) word out of it, many SMEs would have been left reeling by the significant increases in business rates in England, which came into force in April. With the cap now removed and the rise accounting for the revaluation in property prices since 2008, the Federation of Small Businesses warned about the “devastating” impact the hikes could have. The Chancellor’s Spring Budget did include measures to support businesses facing an increase, but any sense of security did not last long with the snap election being called just weeks after.

So, where are we now? Well, we do still have a Conservative prime minister, who is pressing ahead with her plans for the country. For dental practice owners, or indeed anyone who is considering buying a dental practice in the future, what are the main points of interest and concern?

Firstly, the scheduled changes to taxation are still on the agenda. Then the personal allowance for income tax is set to increase, with the higher-rate threshold being raised to £50,000 by 2020. Corporation Tax is also due to be cut to 17 per cent by 2020. The promise to stick to this plan – in the hope that it will stimulate investment – would be of interest to forward-thinking dental entrepreneurs. If you are not currently trading as a limited company, should the prospect of incorporation figure in your future plans? The tumultuous events of the last 12 months could mean that business owners (and prospective owners) will delay big decisions, but it is often the case that unexpected opportunities open up when things are in a state of flux. Don’t make any significant decisions without taking expert advice, though!

Changes to employment laws would be another key area of interest to dental practice owners. In the Conservative manifesto, it was pledged that self-employed workers would be given more protection (also that the tax system would be simplified for anyone doing self-assessment). The manifesto was prepared before the long-awaited Taylor Review into the changing nature of the labour market, though, which was released in July. With the so-called ‘gig economy’ (characterised by workers who are not truly self-employed but do short-term contracts/freelance jobs or ‘gigs’) stealing most of the headlines, many felt the report didn’t go far enough and that there should be a greater harmonisation between the rights of employees and the self-employed. As a practice owner, you must ensure that everyone who works for you is properly protected and supported – a great team is the lifeblood of any successful business.

A weak government is always going to be a headache for business owners. Now is the time to support one another while we wait for clarity. We might not know what the future holds, but get a good accountant with expert knowledge of the dental industry on your side and you never know, you could uncover hidden opportunities too!