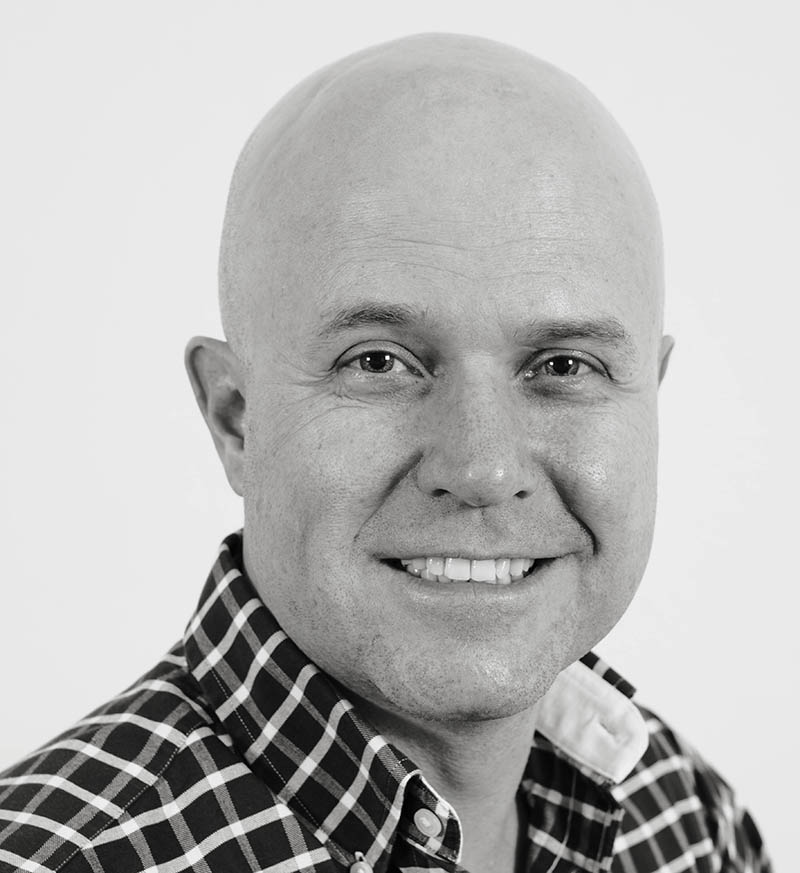 Why change the way we take impressions while the putty technique is still working?

I was forced to look at other options because of a patient who needed crown and bridge work, but who has the worst gag reflex ever.

I took the plunge in October 2013. I had a good look at the systems that were available at the time. Cerec was the player longest in the game. Their system was bulky and the software could only speak to other Cerec equipment, which meant I could not send the work to my preferred lab. Trios and Carestream Dental were two new players in the market. They cost about the same but Trios had a yearly license fee and Carestream Dental not. I decided to go with Carestream Dental.

I bought the CS 3500 and a high spec. laptop. The laptop needed an i7 processor and a good graphics card. The laptop was expensive, but those with the same specification are now a third of what I paid for mine four years ago. I discovered that not a lot of labs were doing milling in the UK. I found a few online and started to give them a try – by the third lab I was happy with the service I received and we have been working together for the last three years, although we have physically met each other as they are located in the North of England and I am in the South. The thing with digital is that I could have picked a lab in another country and it would have made very little difference. I send them a file online and they send me a small packet with the crown – there are no models or trays to go through the post.

It was a big paradigm shift to not have models. I am now so used to it that I would not look at a model. Some dentists still have 3D models printed to see how the crown looks before it goes in the mouth; personally I think that is a waste of time and money. The fit is in the mouth. A crown and model made from the same scan will fit together, but you still need to fit in the mouth.

I now use the latest scanner from Carestream Dental – the CS 3600. A recent independent study[i] found that this was the best intraoral scanner on the market for trueness of images, when compared to three other latest generation products. The paper concluded that:

“Significant differences in trueness were found among different IOS: this may have important clinical implications. Since in digital dentistry modeling and milling depend essentially on the data acquired through the optical impression, the use of the most accurate IOS would seem preferable, in order to improve the quality of fit and marginal adaptation of the implant-supported prosthetic restorations. In our present study, CS 3600 gave the best trueness results, therefore it should be preferable to use it in similar clinical settings.”

I have done more than 400 units and never have I needed to re-scan. I have had a few re-makes but that was because the lab did not make enough contact or the margin was read wrong. These are the same issues as you could have with analogue impressions, but it definitely happens less with the digital workflow. Once your lab knows the parameters you prefer to work with, it is easy for them to adjust the contact strength to your liking. I ask for my crowns to have strong contacts as it is possible to reduce the contacts in the chair, but you cannot add if there is not enough.

The prep on the tooth still needs to be good with proper margins. I like to keep cord in while I scan as it keeps the gingival margin away from the prep and a better scan can be performed. No blood should be on the margins (same as with putty). A big advantage with digital is that I can look at the scan on a big screen and make changes to the prep if needed. Only the changes need to be re-scanned so it is very quick. I think every dentist will automatically do a better prep when they know they will be looking at their work, enlarged on a screen.

My dental nurse helps to keep soft tissue out of the way during the scan, which is much easier for her compared to mixing putty and loading the trays. Patients can take a break during the scan process as well. The scanner picks up from any area it recognises when you go back in to continue the scan and this is very good for gaggers or nervous patients.

The time allowed for preps is the same as for the putty technique, although I did book 15 minutes more for my first 10 patients. There is a small learning curve, but the software should guide you. One of my colleagues still uses written notes for his patients, believes in the power of the pen – digital impressions are not for him. You should be ok with computers in general to but do not need to be an expert.

The patient journey is the same with a digital workflow as for putty impressions. It is only when it comes to impression time that you reach for the scanner and not the putty. I still make a temporary crown in most cases. Patients have the option to get everything done in one visit, but I charge a little more for that. The WOW factor when you show the patient their 3D scan is a great practice builder.

There is a cost saving in not buying putty, although that was not the reason I bought the scanner. It does look like I have saved over £8,000 in the last four years because of not buying putty, so it does help when you think of the financial outlay for the new equipment.

The workflow is as follows:

Prep time: Normal till prep is performed. I make my temporary, but only the moulding and scan while the temporary becomes hard. After the scan it takes a few minutes for the computer to process the images, so I work down the temporary. It’s important not to cement the temporary before you have inspected the processed scan as you might have to scan a missed spot or change your prep a little. Temporary goes on when you are happy with the scan and the scan is sent to the lab.

Fit time: This is exactly the same as with putty impressions – probably quicker as there is no wasting time looking at models. It is straight to the fit check in the mouth. There is also likely to be less adjusting needed compared to putty impressions. Cement when happy.

The main negative of digital impressioning might be the initial cost. There is also the fact that technology keeps getting better and you might have to upgrade hardware in the future, but that is the way of all digital technology.

The positives way outnumber the negatives. The accuracy is surely better, patients love it and it keeps dentistry interesting for dentists who feel that work has become dull.

If you have been looking at digital impressions, my advice would be to get involved sooner rather than later. It is worth it. I have now done partial dentures with digital impressions and I am planning to do a course in orthodontics with a company that accepts digital files as well.