Are we headed for difficult times? Michael Sultan 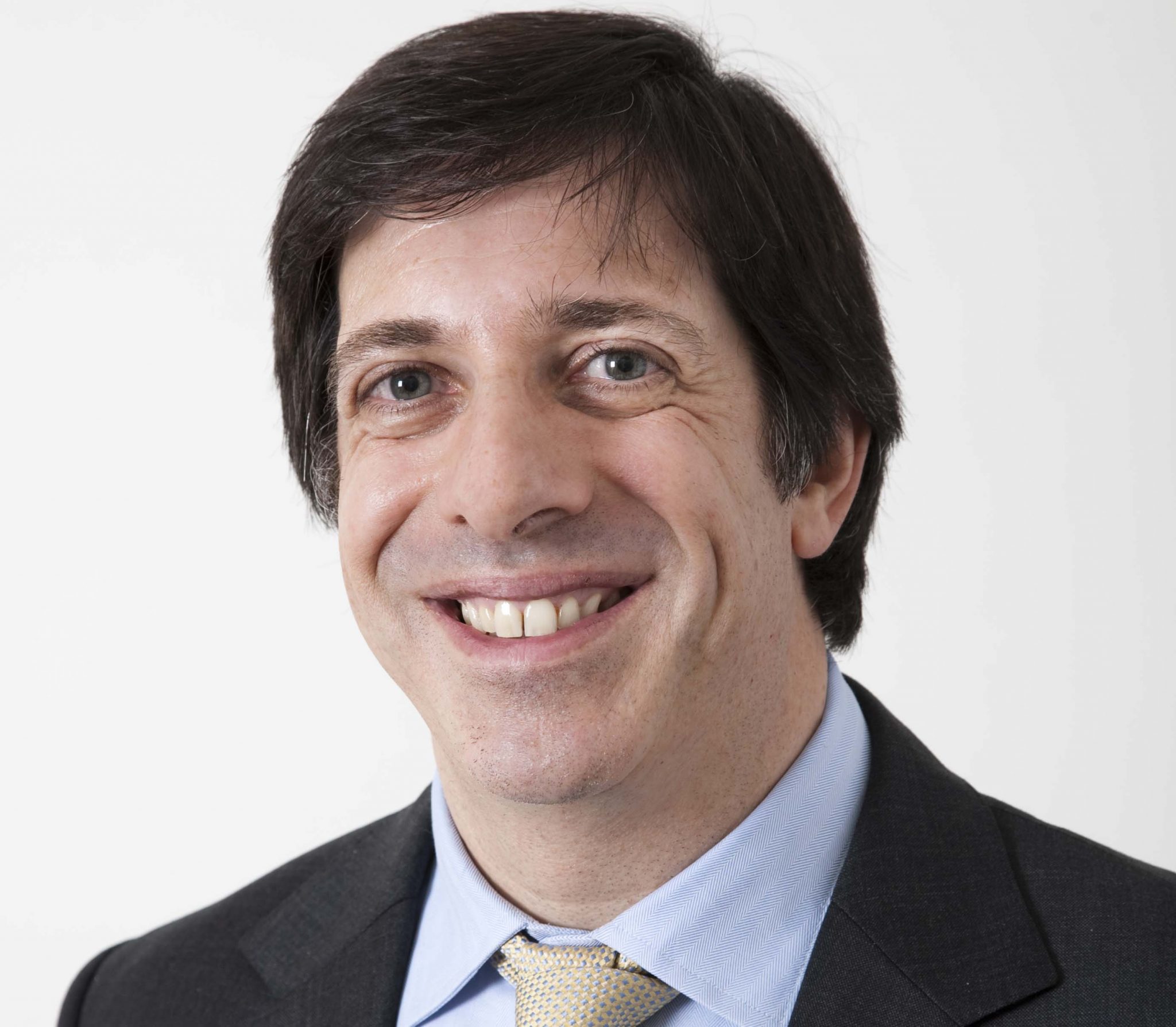 As healthcare providers, we must be welcoming to each patient who comes through our door, regardless of who they are. Of course, this is by no means easy – especially as those patients may not always extend the same attitude to us. I can remember patients refusing to be treated by me on account of my surname and the connotations it must have carried for them. And while I admit that this was a long time ago, the current climate, which has been brought on by the current rhetoric of mistrust and division that is circulating, has an ominous familiarity.

The most immediate problem that Brexit poses is the effect it will have on the UK’s workforce – particulay its healthcare sector – which is so essentially supported by many overseas professionals. It should be of grave concern that as many as half of the skilled workers that the EU has contributed to the country’s professional workforce have stated that they would consider leaving the UK when it leaves the European Union.

Dentistry, in particular, will undoubtedly suffer due to the relative freedom with which dentists have been able to move around the EU, extending their skills to other parts of Europe with ease. Without the support of the Union, the UK will likely be bereft of this pool of skill and expertise.

But worse than this is how Brexit has, from its very beginning, enflamed people’s prejudices and societal fears – and these are now at real risk of spreading and doing serious damage. The words ‘immigrant’ and ‘refugee’ are being thrown around far too easily by people who have been misled by the rhetoric of isolationism and thinly-veiled xenophobia – and in UK dentistry, which is supported by so many exceptional dentists from Middle Eastern and Asian ancestry, this could very easily become a problem in the coming difficult months.

But I believe that it is exactly this level of diversity that makes UK dentistry so well positioned to help overcome the current unease. There are so many world-class professionals, coming from an eclectic range of backgrounds and cultures, who are choosing to practise dentistry in this country (whether they’re homegrown or not). What’s more, UK dentistry has seen a steady increase in the number of women entering the profession, so that now the gender gap has practically closed. Combine this with the ever-improving standard of education and training that we are seeing across the UK’s universities, and the future of the UK dental profession could be very bright. Indeed, it’s this up and coming generation of UK dentists is set to break down more barriers than our generation ever could – and it is our responsibility as the current torch bearers to pass on only the good.

No matter what uncertainties the future might bring, dentistry in the UK needs to remain the forward-thinking and diverse profession that it is started to become. All of us, whether we’re old or new, need to work together to make this happen – and help us avoid the gloomy future that we could be headed for.