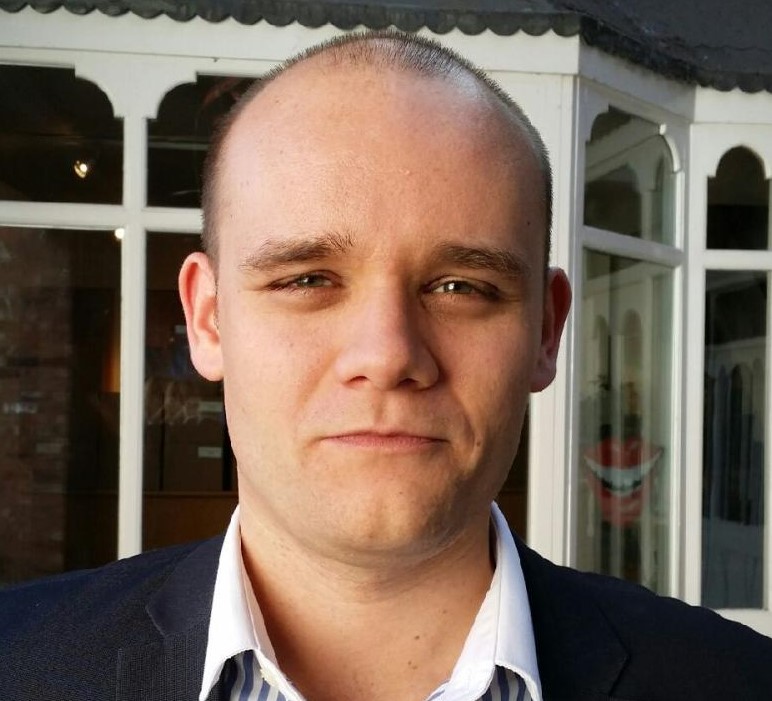 Luke Moore, the co-founder of Dental Elite, sheds a light on deal fatigue and suggests steps that can be taken to avoid the worst case scenario…

Over the years I’ve been involved with countless practice transactions that have panned out in a number of ways to different reactions – jubilation, triumph, relief, frustration and exhaustion to mention but a few. Yet I still find myself bowled over by how emotionally involved vendors and buyers alike become during the deal. After all, it’s just business, right?

True, it might start of that way, but after so much time and energy it’s natural to become invested in the deal – you want it to succeed, you’ve got a vested interest. It’s almost inevitable then that someone, at some point, will let human emotion get the better of them, especially if the transaction is not going as smoothly as one had hoped. This can turn into what’s known as deal fatigue, a condition used to describe a feeling of frustration, helplessness, irritation and general disillusionment during a transaction. A condition that is far more common as a deal ages.

As a stressful and often time-consuming process it’s not uncommon for a buyer or vendor to experience some degree of deal fatigue, but in serious cases it can lead to tension between all parties involved – or worse still, result in abandonment of the sale or purchase. The longer deal fatigue lasts for and the more a person falls out of love with the transaction, the more likely the deal is to fall through.

In most cases, deal fatigue doesn’t become an issue and is dealt with before it has chance to develop into anything more serious, but as you can never be too careful it is important that you recognise where and when problems can occur, and how best to deal with them. That way, you can prevent any feelings of deal fatigue from creeping up on you.

The best way to do this is to think of a dental transaction like spinning plates – in order to keep them from crashing to the ground you have to keep an eye on what every single one is doing at all times, taking care to spin each one as required. It’s no different in a practice sale; as different aspects of the sale process begin to happen at varying speeds, it’s up to you and your team to execute each element as needed. Just like spinning plates, it’s all about timing.

Now, in a dental practice transaction there are as many as five elements to consider, all of which need to work in harmony with one another in order for the transaction to stay on course. These are the buyer’s finance, CQC transition, the NHS contract, the property and finally the contract/due diligence.

Where the buyer’s finance can get particularly tricky is that the chartered valuation tends to only have a short validity period. So if a valuation was conducted (which is a mandatory requirement for nearly all lenders) but the vendor wasn’t ready to exchange for one reason or another – for instance, the due diligence wasn’t complete – the valuation could then expire. For the buyer this would not only result in having to redo the finance application, but would add an extra £2,000 to £3,000 onto the bill. Unfortunately, however, if unexpected delays occur as a result of the other party there’s ultimately not a lot you can do except resolve the issue quickly and get the process back on track.

The CQC application can be equally as frustrating, though it’s mostly the process itself that most people get bored with rather than with the other party. Indeed, by the time you’ve got a countersigned in-date DBS, which can take up to four months to obtain, CQC have processed your application (10 to 12 weeks), and (if necessary) given notice to the NHS, which can take a further four weeks, you’ve lost the best part of four months. And that’s best-case scenario, because if there are discrepancies in the application and the process times out this will incur additional delays. That’s where tensions can start to build between both parties.

Getting a head start with your DBS check can help with this. Don’t forget, however, that the countersigned document can’t be any older than six months old at the point the application is submitted so don’t get too far ahead of yourself. The same goes for due diligence. If you’re a vendor ready to go to market, you must be prepared to complete due diligence within a four to five week time frame of the offer being accepted, otherwise you might find that you’re part of the deal fatigue problem.

As it’s not always easy keeping five plates spinning at the right speed, at the right time, you will need to ensure that you have the right support behind you – starting with an experienced practices sales and acquisitions agency.