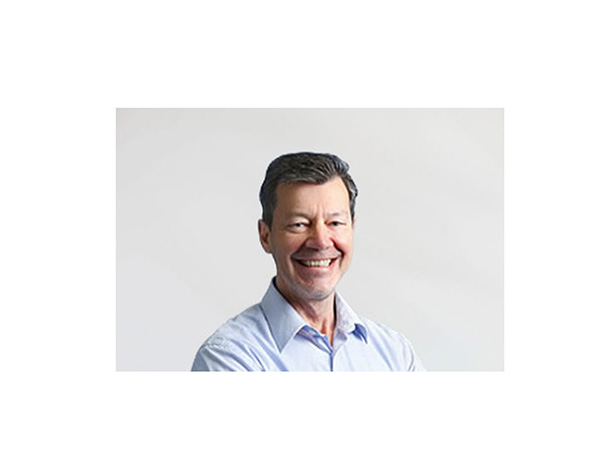 Today’s Generation Z can count their blessings when it comes to their health, even if they choose to do it with one of their new fangled gadgets. They have been born into a world where medical advances have brought the reduction of many major diseases in human societies, including poliomyelitis, measles and tuberculosis, and the eradication of one – smallpox. Previously, if these diseases did not kill their sufferers, they certainly did not make them stronger, and often left them with permanent disabilities or disfigurement.

In their wake, medical practitioners today face new challenges that were unknown or rare hundreds of years ago. Instead of the infectious diseases of the past, many of these conditions are lifestyle related – morbid obesity, metabolic syndrome, atherosclerosis, heart disease, type 2 diabetes, lung cancer and other respiratory illnesses caused by tobacco use.

Unfortunately, there is also one ancient disease that while known to our ancestors, has soared to become a global pandemic in the past 300 years – dental caries.[i] It is an equal opportunity abuser; it is not merely an affliction of developing nations, where dental care and oral hygiene education are low, but also of wealthy countries, where the disparity between dental care for the affluent and economically disadvantaged is pronounced.

Wherever they come from, its victims experience its detrimental effects on their lives, from the pain they endure, to difficulty in eating and speaking from decay of the teeth. Children in particular confront other problems, from the impact on their education from absenteeism from school, to embarrassment and bullying, which have been reported in studies of caries among youth around the world.[ii]

In the UK, dental decay persists as a complex problem linked to lifestyle habits, education and poverty. Although online viewing has overtaken TV viewing in recent years, British children still watch on average more than two hours of television daily.[iii] As they sit in front of their TVs, they are assaulted by a barrage of food advertisements, many for products that are cariogenic. A 2012 study of TV advertisements found that almost 70 per cent of food commercials during children’s peak viewing hours were for products that were potentially harmful to their dental health.[iv] The advertisements appear to hit home, with UK youngsters consuming more sugary drinks than anywhere else in Europe.

The effect of excessive refined sugar consumption is clear in the surge in dental decay incidence among children in the UK, particularly in economically deprived areas. In 2014-15, 33,781 children under the age of 10 underwent tooth extractions in England, an increase of nearly 10 per cent from 30,761 four years earlier; almost 129,000 kids had teeth extracted during that four-year period.[v] Alarmingly, it is the number one cause of admittance to hospital among UK children. There are warnings that the situation may get even worse; in August, a leading daily newspaper ran a front-page story describing the “sugar tsunami” of cheap imports that were predicted to cause a spike in obesity rates in the long term, and dental decay in the short. [vi]

Dental professionals are on the front line of the mission to safeguard the nation’s dental health, and they are determined to use preventive dentistry to keep children’s teeth healthy instead of accepting caries as an inevitable part of life. In 2017, there have been several initiatives to overcome the problem. The British Association of Paediatric Dentistry is campaigning for the “Dental Check by One” for all UK infants to prevent caries.[vii] The Irish Dental Association is urging its government to pay for children’s first dental check-up[viii], while the British Medical Association wants the distribution of free toothbrushes to all under-fives and graphic warnings on sugar-laden products focused on child consumers[ix].

Dental professionals have also called upon parents to take responsibility for educating their children about dental health and hygiene. It is here that technology can play a part in showing patients when dental decay is developing. The revolutionary CALCIVIS® imaging system, which can be used on patients as young as six years of age, reveals active demineralisation on tooth surfaces, allowing dentists and their patients to treat the problem of caries before it progresses to cavitation.

It’s time to take the battle of dental caries in hand. Consistent and concerted preventive dental hygiene education and technological advancements will be the essential weapons in winning the war.

[i] Caries through history: http://cdn.intechopen.com/pdfs/32161/InTech–

[vi] Implications of EU lifting of curb on sugar quota in October 2017: http://www.express.co.uk/life-style/health/836756/Brexit-EU-imports-obesity-crisis-UK-European-Union-cheap-sugar-farming-policy