The 2017 Impact on Employment – Ben Williams 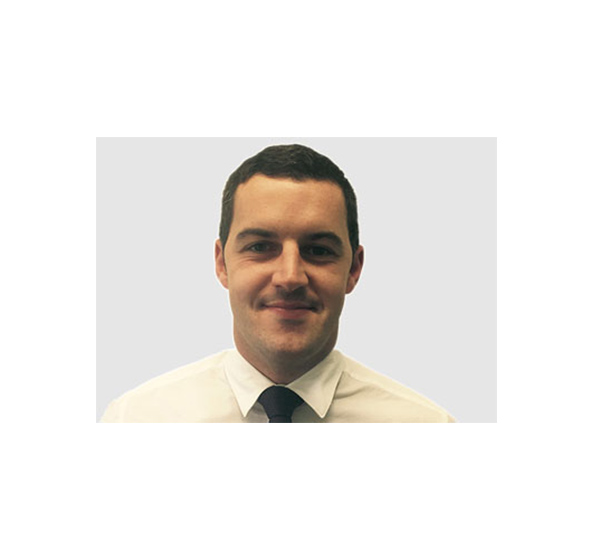 2017 was busy in the realms of employment law and the constant question of what Brexit means for employers and employees going forward. Here’s a round up what you need to know…

In the Employment Tribunal

Independent of the political backdrop, the focus right now is on manoeuvres which could change the employment status of associate dentists in the medium- to long-term.[i]

Last month, the Employment Appeal Tribunal rejected Uber’s appeal against the decision that their drivers are workers with rights to the minimum wage (amongst other employment rights) rather than self-employed. Uber are yet to decide whether to appeal the latest decision.

Whilst there is some commentary suggesting that the final decision (and similar cases) may be superseded by changes to employment law following the Taylor Review (into the gig economy), the Autumn Budget suggests that the case law will stand alone from any statutory changes in the short-term. A discussion paper is to be published by the government to examine possible longer-term reform to make the test(s) for employment status clearer. One would assume however that other political issues will take priority between now and March 2019.

There are many parallels to draw between the Uber case and dentistry, such as the obligation on the worker to accept work, as well as the degree of control exerted over how the work is done. When considering this with regard to an associate dentist and the way in which they conduct their work, the ramifications are significant.

If the conclusions of the Employment Appeal Tribunal are not appealed then this could lead to the majority of associates being workers (which would afford them the right to paid holidays, being subject to working time regulations and rights to statutory sick pay) and change the legal relationship between practice owner and associate forever. It may require practice owners to exert less control over associate dentists or face the financial implications of engaging workers rather than self-employed contractors.

The Autumn Budget and Wages

There were also increases to the National Minimum Wage, which will be increased from April 2018 as follows:

Whilst these increases have been largely welcomed – especially by the Low Pay Commission who expect the increase to benefit over 2 million workers – expect pressure to be applied for further increases at the next budget.

In March 2018, the relatively new national occupational health referral service will be closed due to low referral rates. This is not surprising given that the vast majority of employers seem not to be aware of the service and many are either unable or unwilling to deal with employee sickness/absence from the outset.

The online and telephone services will remain in place for the time being and shall remain free of charge.

The government has also suggested that too many fit notes are issued declaring employees ‘not fit for work’, which signals an intention to overhaul this area of employment/HR law. The government will be looking at reforming statutory sick pay and introducing additional training to GPs (presumably to reduce the number of employees declared ‘not fit for work’). Whilst this is partly good news for employers, it is likely to increase the number of employees declared as ‘may be fit for work’ and employers will need to consider making reasonable adjustments that might reduce sickness absence.

The traditional occupational health assessment referrals to local NHS trusts remain available and should be utilised once legal advice has been sought on how to manage an employee’s sickness absence.

We are asked the same question on a number of occasions by our clients – when an employee goes on maternity leave, are they entitled to return to the same job once they return to work?

The answer is two fold.

First, if the employee returns after 26 weeks (end of Ordinary Maternity Leave (OML)), she has the right to return to her job as if she had not been away.

However, if the employee takes a further 26 weeks (Additional Maternity Leave (AML)) then she can still return to her original role unless it is not reasonably practicable. This could necessitate moving the employee to a different role, for example, requiring a dental nurse to work on reception or as a treatment co-ordinator, providing that the terms and conditions the employee returns to are no less favourable than her existing contract of employment (before her maternity leave). There are always other considerations when moving a returning employee to a new role, too, such as the skills they have to fulfil it, any training required and the possible adverse affects of the employee being unable to maintain the skills from their previous role (i.e moving them out of a clinical position).

In addition to the above it is important to keep in touch with the employee and make them aware of internal vacancies arising, as well as keeping on top of annual leave (which accrues in the usual way during maternity leave) to allow for you to plan and anticipate annual leave in the months following an employee’s maternity leave.

As always, employment law is a moveable feast – what applied yesterday will not necessarily apply tomorrow. If you have any concerns then we here at Goodman Grant are here to help.

For more information visit www.goodmangrant.co.uk or contact your nearest office: