What are the Risks from Dental X-ray Radiation? – Cheryl Hayes 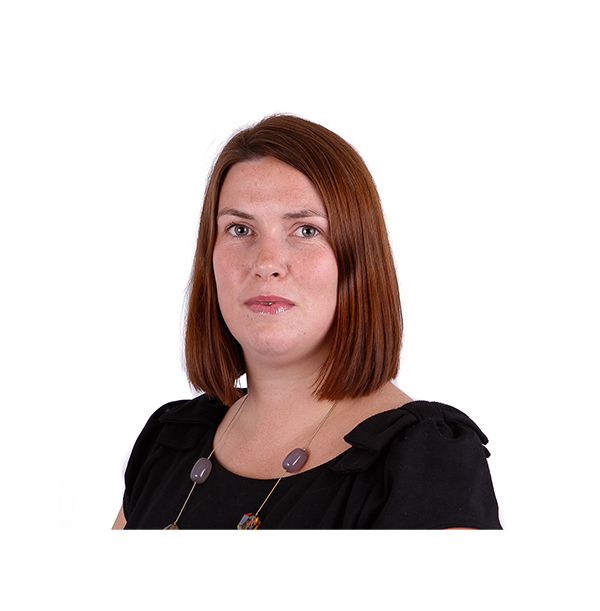 The risks from dental X-rays are extremely low and offer a valuable benefit for human health in the detection of disease and the prevention of real illness and injuries.

Despite the low risk, radiation – like other forms of medicine and treatment – must be used responsibly and only in the amounts required to do the job in order toadhere to best practices. Often this means trying to use the least amount of radiation and most advanced methods to offer the best balance of risk versus benefit.

Digital X-rays offer the lowest dose. On average, a direct digital sensor can decrease the radiation dosage by more than 80% over its film counterparts. It’s important to note that digital X-rays nonetheless must still be used responsibly.

We encounter radiation every day just by being alive on this earth. This is known as background radiation, is caused by terrestrial radiation and cosmic rays and is applicable indoors or outdoors.

The average US resident receives approximately 300 millirem (3,000 µSv) of this background radiation a year. This equates to a little less than approximately 1 millirem per day.

The amount of ionising radiation used in dentistry is considered a very low dose. It is so low that it is difficult to estimate cancer risks from exposures due to statistical limitations; therefore, mathematical risk models are used. The most conservative mathematical risk model used today is the linear no-threshold  (LNT) dose-response model, which implies that there is no threshold and the risk is proportional to the dose.

This conservative LNT model can be explained by a model analogy of snowflakes and avalanche. In an avalanche, snow can cause injury or death. The LNT model assumes every snowflake bears some increase of death or injury.  While that isn’t likely, it’s a conservative safety model to always make sure one minimises the potential risks.

The current LNT model for X-rays suggests that the radiation dose may accumulate risks over time. It is not clear what triggers cancer to occur or when it may be triggered.  Cancer is present even without the introduction of radiation, where there is a weak carcinogen. However, we want to be careful with any amount of radiation and will use the principles of ALARA (as low as reasonably achievable), as well as patient selection criteria when deciding what dental images should be taken for each case.

The interval for receiving radiographs is now dependent on the patient’s oral health risk assessment (performed by the dentist) and the task that the images will be used for. Ultimately, each dentist must assure justification and benefit for taking each image –even if the risk is very low.

The table below compares common dental exams and relative risk.

The effective dose in µSv (or in millrem) considers the sensitivity of the tissues and regions of the body to ionising radiation. Once expressed in these terms, we can compare this to LNT fatal cancer risk per million exams and equate it to the amount of radiation that a person is exposed to on a daily basis to try to help one understand the relative effect on a person.

As can be seen in the table, the risks of a dental X-ray are fairly minimal and would only really cause a problem where repeated images were required.As the effects of radiation are latent, often requiring many years to express a clinical effect, the inherent wisdom is to minimise exposure to young patients that will have more lifetime ahead to express any possible long-term effect. As the body ages, it becomes less sensitive to the effects of radiation and particular attention must be given to minimize dose and re-examinations  to younger audiences (under the age of 18 years).

Regardless, reducing the risk wherever possible remains a priority in all healthcare sectors, including dentistry. The CS 8100 3D family of imaging systems from Carestream Dental offers a particularly versatile choice as not only do the units use the smallest possible dosage of radiation during the image taking process, but they also provide professionals with the option to take detailed 3D images. Furthermore, they have inbuilt diagnostic tools which help professionals to assess the image properly, adding further diagnostic value.

Care should be taken whenever X-rays are indicated as part of a patient’s treatment. They pose a fairly low risk but they should still be requested and conducted responsibly to in order to maximise the safety of the patient.