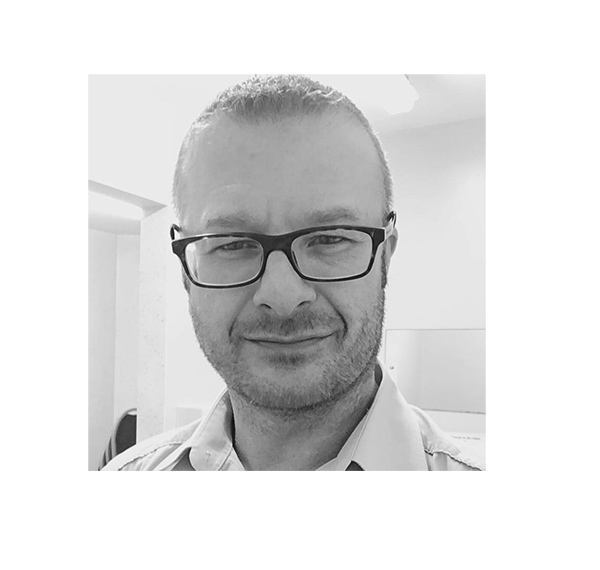 The financial crisis of 2008 can easily be considered one of the most impactful events of the early 21stcentury. Not only did the crash affect the vast majority of the world by altering the global economy, but it also severely impacted banks, financial organisations, homes and businesses, resulting in a widespread loss of capital that caused waves of bankruptcy and unemployment.

After an event such as this it’s understandable that the repercussions are still being felt a decade later, and therefore it’s wise for professionals to look towards what steps they can take in order to help protect themselves from similar incidences should they occur in the future.

So what caused the financial crisis? As with all economic and financial occurrences, there is no sole reason for the crisis of 2008. Rather, it was an amalgamation of various factors that led to a “domino effect” of toppling confidence in banking and other financial industries and a credit crunch that led to severe repercussions. That being said, the main cause is often attributed to deregulation in the financial industry and banks operating hedge fund trading with derivatives (financial contracts that derive value for underlying assets).[i]

Many banks during the crash suffered considerable losses, and this had the direct effect in that people no longer wanted to place their savings within these organisations. As people’s savings form a core part of the capital that banks operate with, this led to the organisations having fewer funds. Furthermore, as a result of this, future profits for banks were also affected as stricter regulations and capital requirements were introduced which rendered previously profitable opportunities out of reach.

Due to the fall of consumer confidence, individuals began to spend less, and this then led to many organisations having to lay off staff in order to balance their finances. This then of course led to higher rates of unemployment, which meant that many households had far less disposable income, finally resulting in a lower total value of goods and services worldwide as the crisis started to affect more people.

Of course, this is a fairly simplified version of events, and the actual crisis had many nuances that were unpredictable and which helped to further the widespread disarray that ensued.

So why are we still feeling the effects?The financial crisis is regarded as the most significant economic downturn since the Great Depression in the 1920s, so it’s bound to have left a lasting mark. Personal debt levels are at record highs, banks are continuing to disappear from high streets, and low interest rates have subdued what savings people do have, meaning that many are struggling to invest their finances in a way that benefits them.

House prices, in particular, have risen at almost alarming rates in the decade following the crisis, and for buyers this has become somewhat of a double-edged sword. Higher prices mean properties are less accessible to first time buyers, but it does also mean that mortgage rates are lower than ever, thanks to a continuing low base rate.[ii]

Returns on savings have also struggled to recover, and family debt is also on the rise, and this has been attributed to the availability of cheap and easy credit such as that offered by credit cards.[iii]These means of finance are only a short-term fix, and once 0% APR deals run out, they typically catch people out with huge amounts of interest.

So what does this means for dentists? In many ways these issues can affect some very important business decisions. Professionals looking to buy a new practice or their own home are likely to be faced with much higher prices and repayments, and this in turn could mean that they won’t be able to buy their own businesses or get on the property ladder until much later. Furthermore, the lower levels of personal funds and higher amount of family debt may also play into this, and these factors may restrict professionals in their available capital, resulting in less purchasing power for their practices. Investments such as ISAs and pension plans will also be affected, and as these are offering much smaller interest rates it may mean professionals won’t be able to retire until much later than originally planned or may have to invest their funds differently in order to see a better return.

In the wake of the crisis it’s a wise idea for professionals to receive advice about their finances, especially if they are considering a new mortgage or if they want to protect their income from any future economic falls. The experienced Independent Financial Advisers at money4dentists have a great knowledge of the dental industry and can offer expert advice for professionals who need a helping hand.