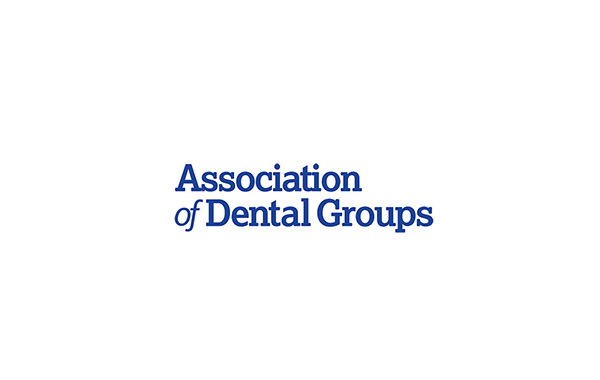 The Association of Dental Groups (ADG), which represents group and corporate providers of dentistry today announces the appointment of former Conservative MP Mr. Neil Carmichael as its new chair with effect from 1 February.

Neil Carmichael takes over from Mr David Worskett, the ADG’s founding chair, who is retiring after seven years in the role.

“I am delighted to have been appointed Chair of the ADG. I am looking forward to building on David’s achievements over the last seven years – I know members are hugely grateful to him for all he has done. As public health and, in particular, dentistry respond to increasing demands on provision, ongoing reform within the NHS and workforce planning issues, I am ready to help ensure the interests of the ADG are strongly advanced as public policy is formulated and reforms are introduced. Dentistry must be at the top of the agenda.”

“The ADG is absolutely delighted that Neil is taking over the role of independent Chair of the Association. He is highly regarded across the political boundaries and was an outstanding Chair of the House of Commons Select Committee on Education. However, Neil also has long-standing experience of the wider healthcare sector and that, together with his political and parliamentary background, will be invaluable in ensuring that dentistry gets more of the focus it deserves and needs in the future. I and all my ADG colleagues wish him every success in taking the ADG forward into its next phase of development.”

Neil Carmichael was the Conservative MP for Stroud until the 2017 General Election. He was on the left (“one nation”) wing of the Conservative party and was a very effective chair of the Education Select Committee, not afraid to stand up to the Government. Prior to that, however, he took a deep interest in healthcare including establishing an all party Parliamentary Group on health issues. He is currently, inter alia, an Honorary Professor of Politics and Education at Nottingham University and an adviser to a respected public affairs consultancy.

The ADG was founded in 2011 to represent the interests of group and corporate providers of both NHS and private dentistry. It has grown from an initial three members to twenty. The market share of the sector has grown from some 8% of NHS dentistry in 2011 to nearly 25% today and the ADG is now recognised as the influential and constructive voice of the corporate and group sector by government, NHSE, regulators and sister organisations.

For more information about the ADG visit www.dentalgroups.co.uk