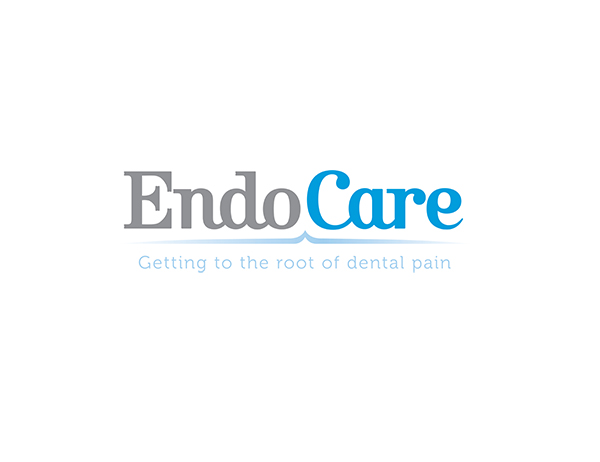 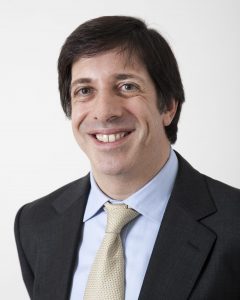 The videogames of today are almost unrecognisable from the 8-bit glories of the past. Whilst many of us first encountered these virtual entertainments in game arcades where the biggest challenges were the likes of Pac-Man or Donkey Kong, today, games have evolved into something altogether different. Many now have sweeping narratives that span hundreds of hours, incredibly realistic graphics and some even grant the ability to step into these fantasy worlds through the use of Virtual Reality (VR).

But what does the evolution of videogames have to do with healthcare or dentistry? When I was browsing through articles online I stumbled across an interesting piece written for BHEKISISA, the Centre for Health Journalism, which spoke about how VR videogames were making a big difference for people suffering from chronic pain and anxiety.

The article explored how a VR game called SnowWorld – a highly immersive game that involves throwing snowballs at penguins and snowmen whilst flying through a virtual ice canyon – has been proven to be an effective distraction method for people suffering from chronic pain.[i]Adapted from flight simulation software, this colourful game was found to reduce the pain felt by patients during playing by up to 50% in addition to the relief they already get from painkilling medicines. This means that this game was far more effective than other similar methods such as letting patients listen to music or playing ordinary videogames, showing that VR may indeed be the way forward when it comes to combating chronic pain.[ii]

This raises an interesting proposition – could VR help cut down the amount of painkilling drugs prescribed to people suffering? There’s solid evidence to suggest that the prescription of opioids such as the drugs used to manage chronic pain is leading to recreational drug use and large numbers of addiction and overdoses. This is because these drugs are highly addictive, and it’s always possible for people to form a difficult to beat reliance on these medications. Furthermore, even having these drugs available for prescription is likely to fuel black market drug culture, exposing further individuals to the highly addictive and damaging effects.

According to the Centres for Disease Control and Prevention, in America alone there were 700,000 deaths from drug overdoses between 1999 and 2017 – a significant number that could potentially have been reduced if less addictive painkillers were prescribed and other techniques such as VR were utilised.[iii]The UK has so far avoided a similar problem, and although we do still have individuals misusing opioids, this number remains stable as of yet. But that doesn’t mean that reducing the amount of these drugs we prescribe is a bad idea – in fact we should be using the US statistics as a warning and exploring alternative pain relief options.[iv]

What is also interesting about this VR technology is that it may have applications outside of pain management. In the same article that explains the pain management benefits of the software it’s also mentioned that these games may help people who suffer from anxiety.[v]

As these games help to convince people’s minds that they are actually somewhere else and give them a task to focus on (e.g. throwing snowballs), they help to combat nervousness in a number of ways. Firstly, they distract the mind from any pain or fears that a patient may have, and secondly they help these people feel a greater sense of being in control due to them having to achieve the objectives set out by the game.

This again shows glimmers of potential for use in dentistry and healthcare in general. Can you imagine a practice where anxious patients could lose themselves in a VR world before, after or even during treatment? We all know dental anxiety continues to be a big problem for a significant portion of the UK population, so anything that could help combat this could be a huge game changer in the future.

Currently, VR technology remains fairly rudimental and there are definite improvements to be made. We also need to factor in other possibilities such as patients not enjoying the games that this software provides – if the patient gets bored will their mind wander back to the pain they are in / will their anxieties spike once more? We also need to consider that some people may be uncomfortable using the technology in the first place – especially if they are unfamiliar with immersive videogames or if they suffer from motion sickness.

As with all good ideas, we can only see how far VR usage in healthcare will go through patience. It might be the case that this technology becomes the norm in a few years, or it may become another idea that doesn’t take flight. Either way, I for one am excited to see how this situation unfolds.