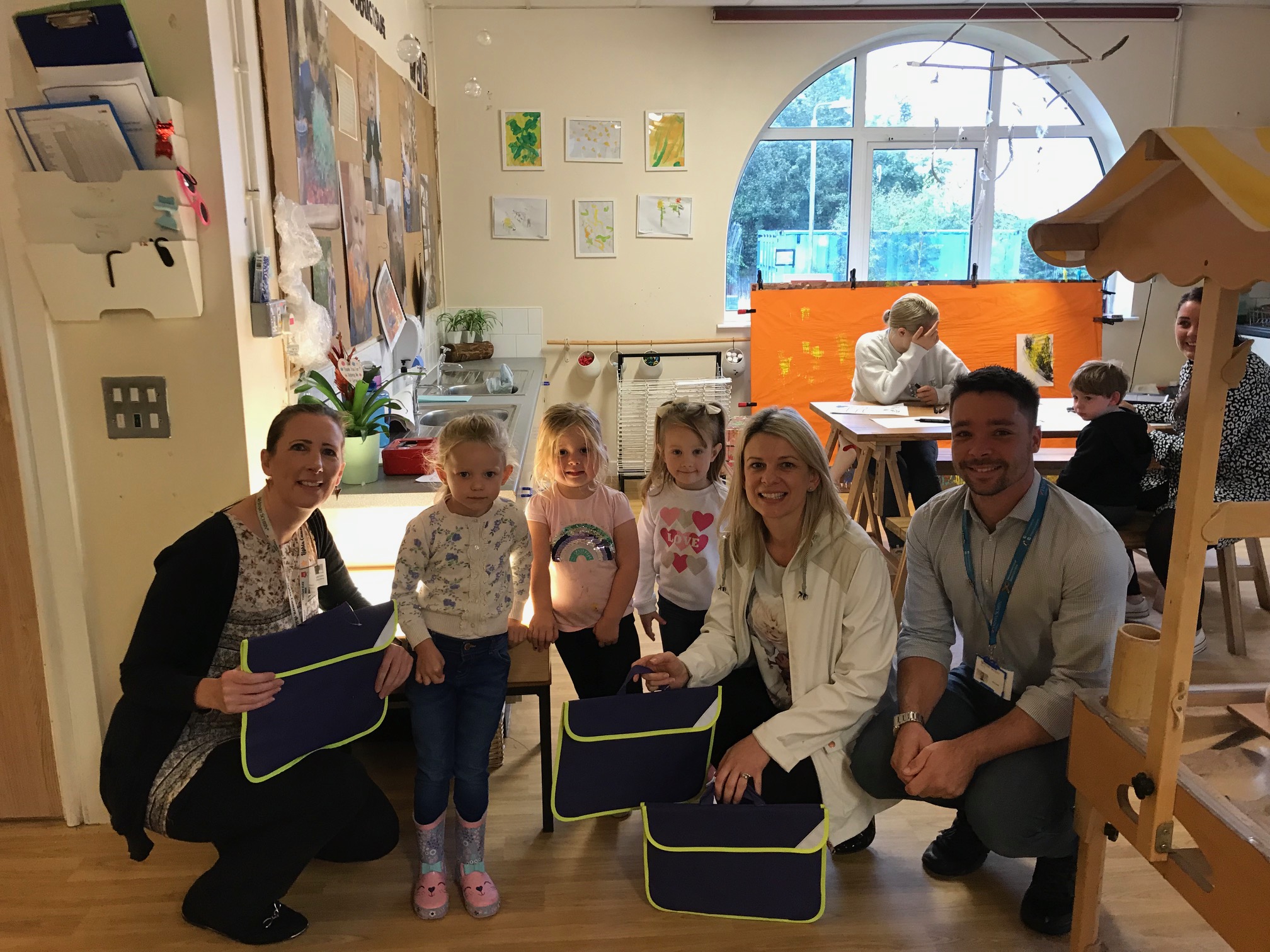 To help students in need around the world return to school with confidence, Henry Schein, Inc. (Nasdaq: HSIC) recently held its 22nd annual “Back to School” programme. This year, the Company provided nearly 5,000 children with backpacks and school supplies at 32 Henry Schein locations in the Canada, Ireland, Spain, the United Kingdom, and the United States of America. Since the programme’s inception in 1998, the Company has helped more than 50,000 children head back to the classroom with confidence.

At many Company locations, children who participate in “Back to School” also take home books and hygiene products donated by Henry Schein as well as first-day-of-school outfits purchased by Team Schein Members. The “Back to School” programme is a flagship initiative of Henry Schein Cares, the Company’s global corporate social responsibility programme.

“Team Schein looks forward to the ‘Back to School’ programme every year because it gives us an opportunity to give back to our community and help these amazing kids start another successful school year,” said Gerry Benjamin, Executive Vice President and Chief Administrative Officer of Henry Schein. “It’s incredible to think that the ‘Back to School’ programme is more than 20 years old, but I believe I speak for all of Team Schein when I say our commitment to this programme and these families grows stronger every year.”

Henry Schein Ireland cooperated with Barnardos whose mission it is to deliver services and work with families, communities, and their partners to transform the lives of vulnerable children who are affected by adverse childhood experiences. The Team Schein Members from the UK worked closely with the Ely & Caerau Integrated Children’s Centre Nursery (ECCC) which was Cardiff’s first Integrated Children’s Centre and has been open and operational for families since June 2005. The ECCC was built with the aims to improve health, education and the emotional development of young children and families through an integrated approach. The Centre serves those living in the local communities of Ely and Caerau.  *)

In both countries, this initiative was part of Henry’s Angels, formed in January 2011 by Team Schein Members, who wanted to put together a lasting programme of volunteers wishing to give back to the local community. Henry’s Angels is present in four locations in the UK, one in Ireland, and one in South Africa, and have organized more than 40 projects that have included in excess of 400 volunteers working more than 4,000 hours. The Angels support at least four projects each year and have already received tremendous support from local companies, hotels, and services. Henry’s Angels believe that time is the most valuable commodity they can give and together they can make a big difference. Henry’s Angels is on Facebook at https://www.facebook.com/hshenrysangels.