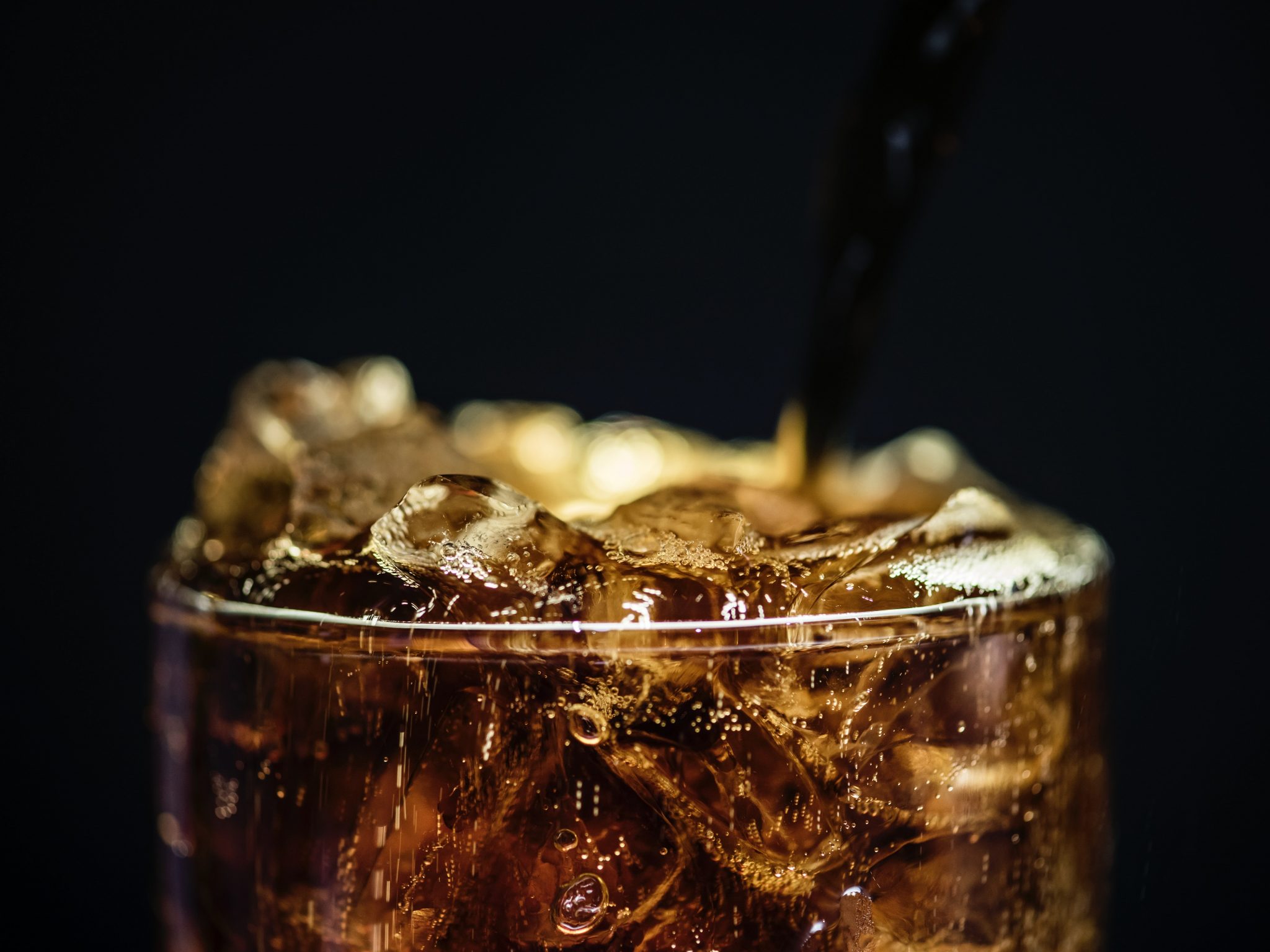 The British Dental Association (BDA) has insisted that ideological preferences must not stall essential progress on sugar reduction, as new evidence reveals the compulsory levy on fizzy drinks has made greater inroads to reduce sugar levels than voluntary initiatives.

The progress report on the sugar reduction programme between 2015 and 2018 reveals sugar levels in drinks covered by the levy reduced ten times faster than in foods such as biscuits, cakes, sweets and puddings subject to a voluntary “challenge” to companies to reduce levels of ​sugar.

Reports suggest publication has been delayed owing to the strength of the evidence it provides in support of the tax, with a senior source involved in the study claiming “there is often a trade-off between the public health benefits and the politics.”

Voluntary measures secured reductions of just 3 per cent, against a 20% target over 5 years, with only breakfast cereals and yoghurts on track. Soft drinks meanwhile saw a 29% fall in sugar content, as businesses attempted to reduce their exposure to the Sugar Levy.

Similar concerns emerged over the government’s reported attempts to distance itself from the recent Prevention Green Paper, which expressed support for numerous tried and tested policies including supervised tooth brushing in schools, a ban on sales of energy drinks to under-16s, alongside expansion of the sugar levy. The BDA has urged the government not to turn its back on evidence-based policy making.

“The sugar levy is delivering the goods. It shows hard and fast policy beats volunteerism when it comes to making the food industry change its ways.

“Ideology must never trump evidence when it comes to public health. Sugar is fuelling both tooth decay and obesity. It is not ‘nanny statism’ to follow tried and tested policies that can help reduce that burden.”