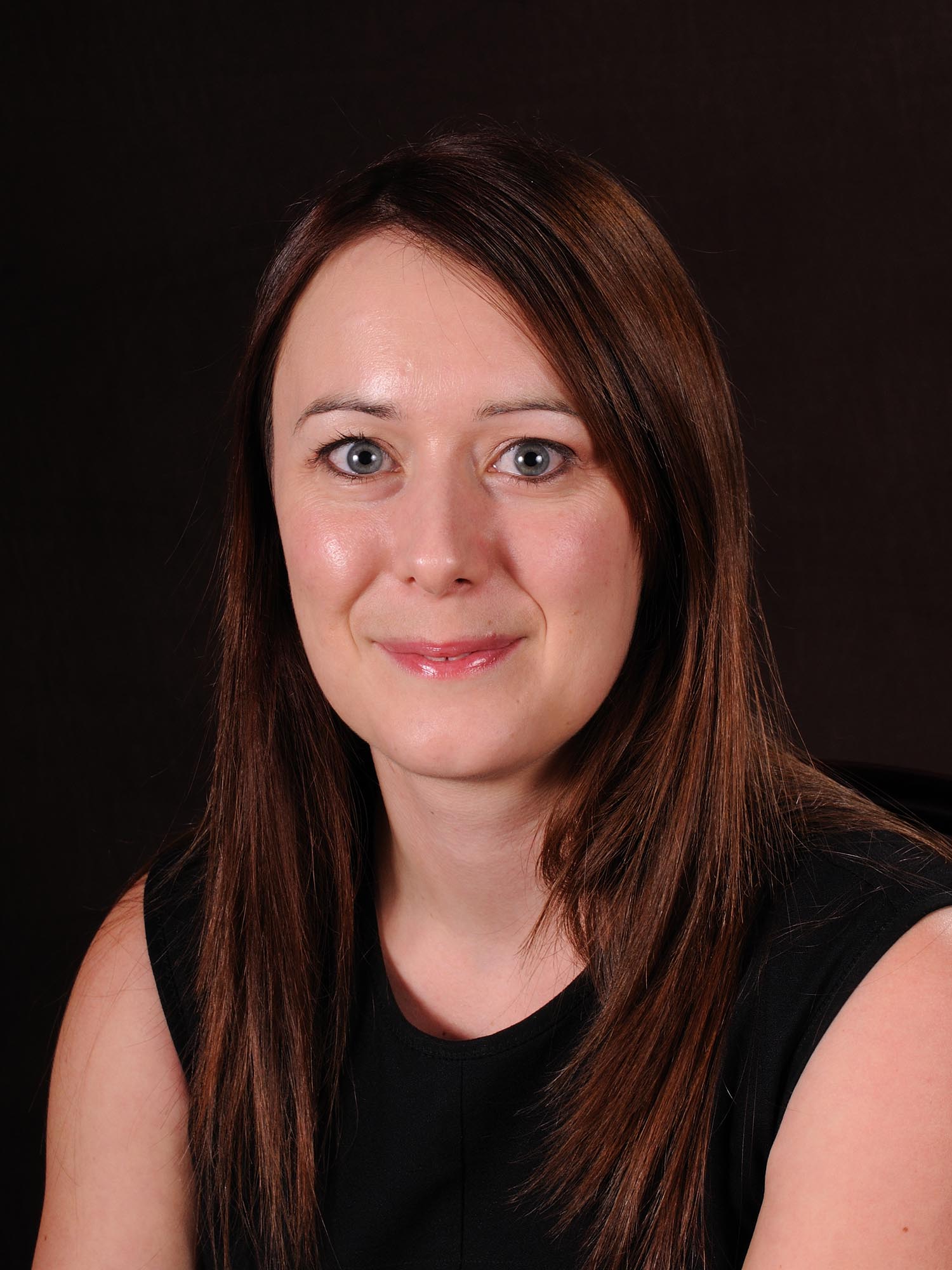 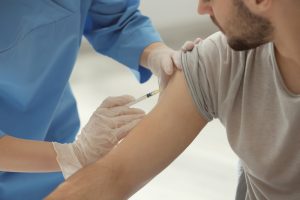 When vaccinations were first made available during the late 18thcentury, it was a significant breakthrough in medical history. Since the first vaccine to treat smallpox, multitudes of potentially life threatening diseases have been rendered harmless through these treatments, saving countless lives.

Unfortunately, not everybody agrees that vaccinations are safe, and this means that there are certain diseases making a comeback that dental professionals need to be aware of.

The rise of the anti-vaxxers

So why are some people against vaccinations? The main reason seems to stem back to misinformation gathered on the internet. There’s no denying that the internet is a fantastic resource as it allows people to access information from around the world in an instant, but this is somewhat of a double-edged sword, as it’s very easy for people to misconstrue statistics and news stories, coming to conclusions which fast turn into misinformation. This false information is then easily spread across social media platforms and dedicated websites, ironically doing just as much damage as the diseases that these vaccinations protect against.

The main argument used by anti-vaxxers is that vaccines cause autism. This is largely due to the rocketing rates of autism in the Western world. In the 1990s, around 1 in 150 children would be identified to have an ASD (autism spectrum disorder). That number has now risen substantially to around 1 in 68 people.[i]

So are vaccines to blame? The answer is no. What many people fail to realise is that the rise in cases of autism is most likely due to changes in the way that these conditions are recognised. Someone who would have not received an ASD diagnosis in the 1990s may clearly fit on the spectrum in the modern age, and this is because research and attention towards these disorders and how to recognise them has become more sophisticated.

A further argument used by anti-vaxxers is that these treatments can cause other problems such as bowel disease. The MMR jab (measles, mumps and rubella) has been particularly maligned by this theory, and this seems to have a basis in some research conducted in 1995 that suggested a link between the MMR jab and measles infection in the bowels. Damage caused by the infection in the intestinal tissue has been proposed to eventually lead to neuropsychiatric disorders, including autism.[ii]

There are other supposed links between certain vaccines and different diseases, but what is worth noting is the large majority of scientific and medical professionals do not believe that there is any connection between vaccinations, autism and these diseases at all.

How is this impacting the UK?

Despite there being little evidence to go on, the anti-vaxxer movement continues to gain more support worldwide, and within the UK.  A recent news report revealed that over half a million UK children did not receive the MMR jab in 2017.[iii]Similar reports reveal that this is quickly having a disastrous effect on the number of cases of the disease per year, with numbers skyrocketing from just 259 cases in 2017 to 966 in 2018. By April 2019 alone, there were already 110,000 cases of the disease worldwide – a 300% increase from the year before.[iv]

While other factors do come into play when explaining these figures (people not having access to vaccines, people missing vaccines by mistake) the anti-vaxxer movement is certainly partially responsible.

Other diseases are experiencing a similar spike in case numbers. These include diseases we more commonly associate with a bygone era, such as whooping cough, gout, leprosy and scarlet fever, all of which have seen rising numbers in the last decade.[v]

This obviously means that more people are at risk of catching and spreading these infections, especially as a lower number of people receiving vaccinations interferes with the concept of herd immunity.

Herd immunity is the principle that if enough people have an immunity/protection against a disease in a group, it is highly unlikely for anyone, even those without this protection, to catch it. By refusing to allow children to get vaccinated, people are putting chinks in the armour of herd immunity, putting large numbers of people at risk.

As dental professionals we do not have the freedom to necessarily discuss vaccinations with our patients and impart their importance. As such, the best thing that can be done within practices is prevention.

Using cleaning products that can effectively kill a wide array of viruses, bacteria and other pathogens is a wonderful way to limit the spread of any diseases. The Steri-7 Xtra range of disinfectants from Initial Medical is a particularly effective choice, as not only do they destroy 99.9999% of pathogens, but they also have Reactive Barrier Technology that prevents pathogens from recolonising for up to 72 hours after application.