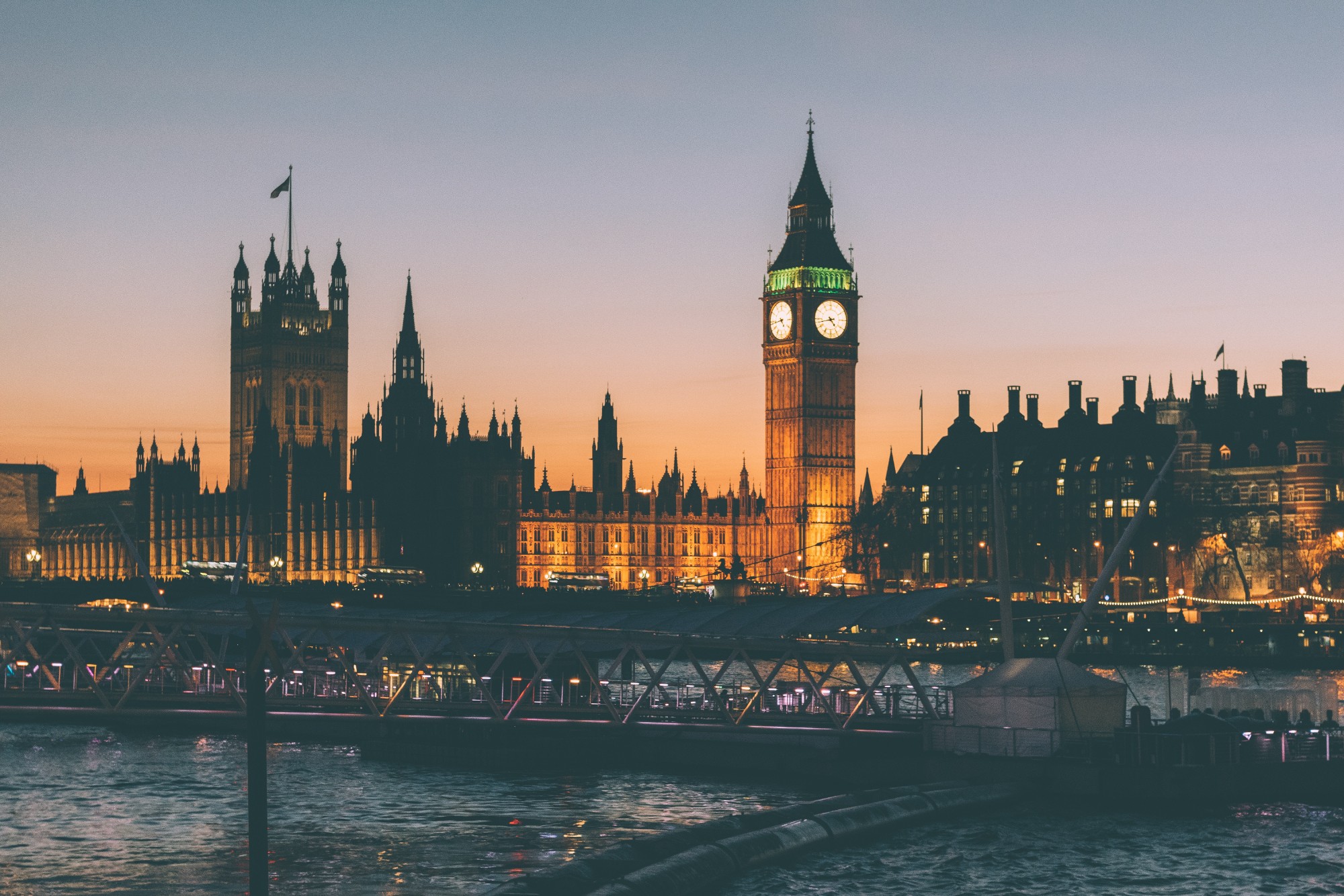 As dentists start re-opening across England, the British Dental Association (BDA) has issued an open letter to Health and Social Care Secretary Matt Hancock this morning, calling for urgent support to keep the service afloat and avert a likely collapse in patient access.

The professional body has said that it is now inevitable that patient access in England will fall below levels seen in access ‘hotspots’ such as West Yorkshire, Cornwall and Cumbria. With social distancing policies remaining in place, and most practices reporting their ability to deal with a quarter of previous patient numbers, the BDA has said there is no possibility of the service delivering anything more than a fraction of the 39.72m courses of treatment that were delivered by NHS in England in 2018/19.

The BDA has also demanded urgent action from across government to provide clarity on key worker status – which has seen dentists unable to access childcare, to integrate the service into official PPE supply chains, and for ongoing financial support, including extension of business rates relief.

Dentist leaders have said the conversation must now begin on replacing a model for the service that has been rendered irrelevant in the face of lower patient numbers and higher costs. Industry sources have estimated the PPE costs alone for certain courses of treatment have increased by up to 6,000%.

BDA Chair Mick Armstrong said: “Today, high street dentistry was meant to start resuming across England. The reality couldn’t be further from the truth. Few practices have opened their doors, and those that did were operating at a fraction of their pre-pandemic capacity.

“The Health Secretary must now take responsibility to avert the existential crisis facing a service struggling with sky-high costs and radically reduced patient numbers. For years, communities from Cornwall to Cumbria struggled to get appointments but were ignored. Without action from this Government access problems – on an unprecedented scale – are going to be visited on millions of patients, in every part in England.”