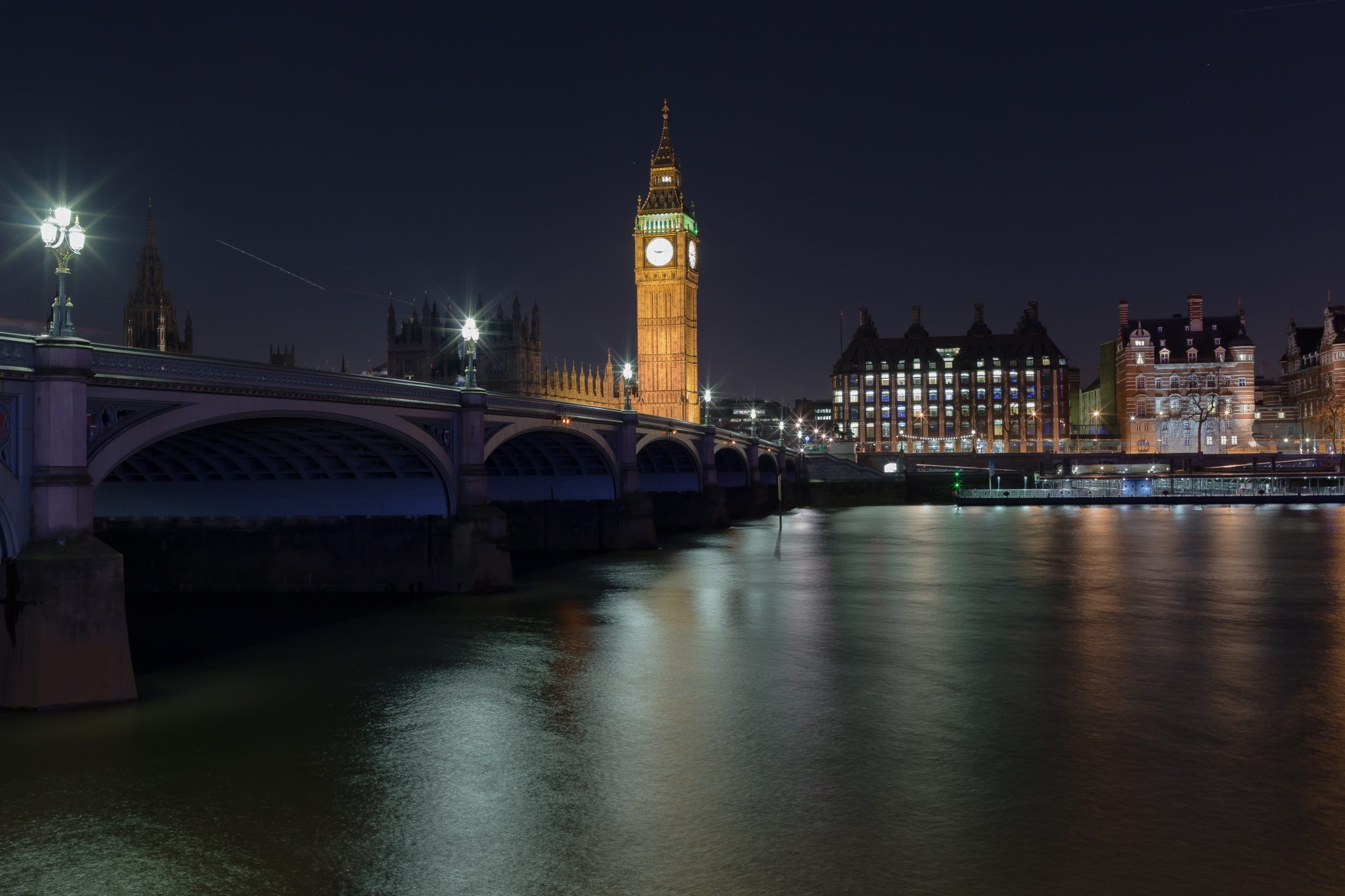 Dental Protection has welcomed the Court of Appeal decision to deny the Government permission to appeal the ruling which overturned regulations allowing the health secretary to suspend the payment of pensions to NHS professionals who had been charged with certain criminal offences but not yet convicted.

This ruling follows the High Court decision in January this year that it was unlawful for the Government to suspend doctors’ pensions, after a judicial review brought by the British Medical Association (BMA). Public sector pension schemes contain provisions for the suspension of a person’s benefits but only after the point of conviction. The Department for Health and Social Care changed NHS pension rules last year, which meant that NHS professionals would be the only public sector workers to have a threat to their pensions at any time from the charges being made.

Dental Protection wrote to the Secretary of State last year setting out serious concerns about this policy, arguing that it went against the principles of natural justice which assumes that one is innocent until proven guilty. The changes also run the risk of dentists and their families experiencing an additional psychological and potentially economic strain from what is already a stressful investigation process.

Raj Rattan, Dental Director at Dental Protection, said: “In 2019, I wrote to the Secretary of State setting out our opposition to the proposals and we were very pleased that the judicial review brought by the BMA was successful. We now welcome the decision by the Court of Appeal to reject the Government’s application to appeal the case. Dentists facing unproven allegations should not find their pension rights put at risk prior to any conviction being made. This change went against the principle of natural justice which assumes that one is innocent until proven guilty.

“Dentists are increasingly working under pressure and if things go wrong they can face complaints and claims from patients, reputational damage in the media and restrictions on their license to practice by the regulator. These changes to pension arrangements only added to the profession’s fear of being exposed to excessively punitive consequences.”