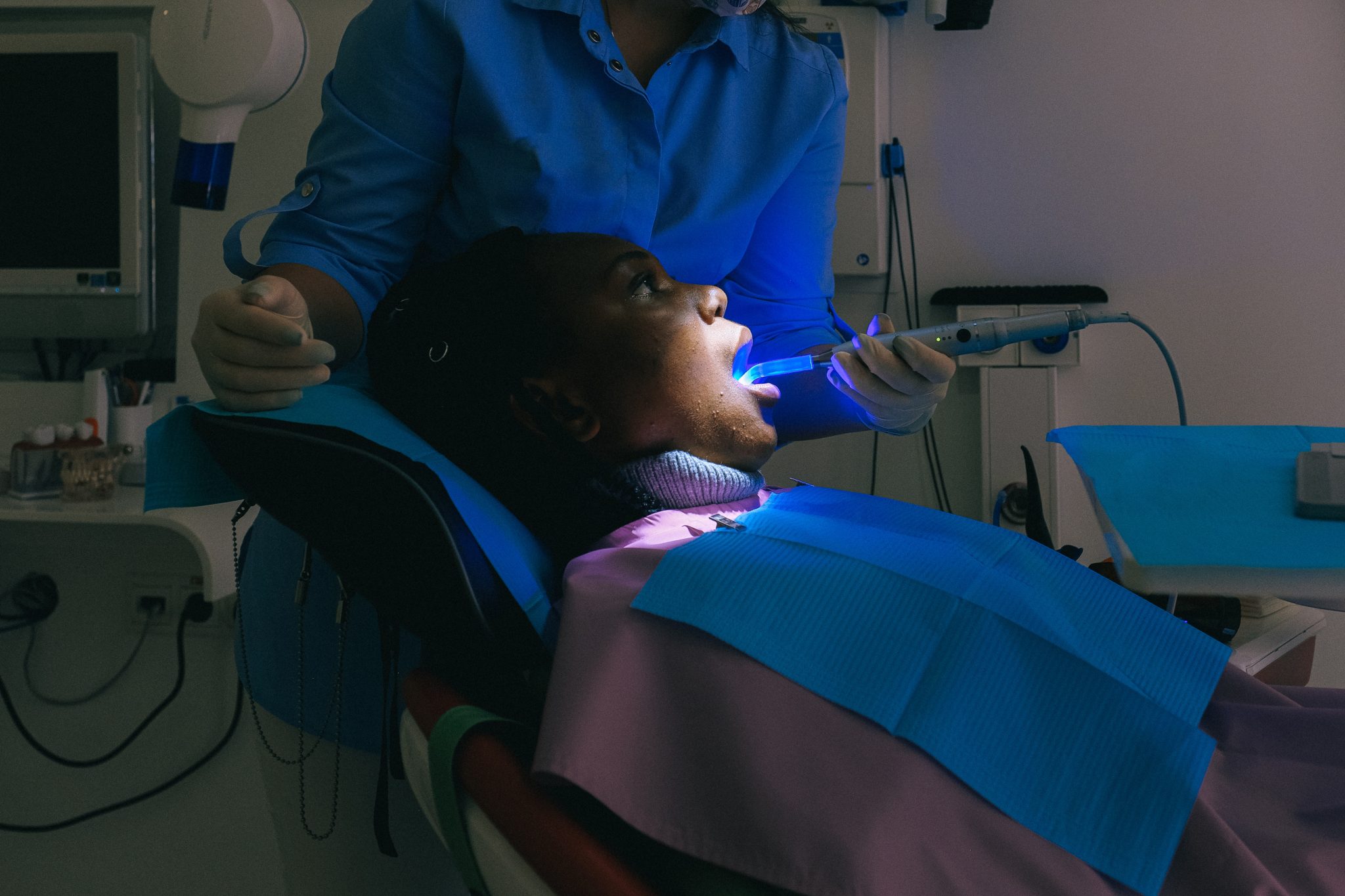 Health and Social Care Committee Chair Jeremy Hunt has promised to reopen an inquiry into dentistry that was abruptly closed by December’s snap General Election. His pledge followed oral evidence from the British Dental Association today.

BDA Chair Mick Armstrong told the committee the effects of the pandemic on oral health have been “catastrophic”.

“Dentistry was not in a great place when we started. We’ve got access problems which have been raised in both Houses, and also in the previous Health Select Committee, with widening inequalities, rock-bottom morale and retention problems, so the pandemic has just made that that much worse,” he said. “The effects on general practice, NHS and private, has been devastating and is probably existential. The effect on oral health has been catastrophic.”

Armstrong outlined how inadequate government support, and a combination of higher costs and lower patient numbers has fatally undermined the very model on which the service operates. He told the Committee that for aerosol-generating procedures – where droplets could be transmitted from the patient – personal protective equipment similar to that worn by critical care health workers was currently required.

The BDA Chair, who works as a frontline clinician in West Yorkshire, stressed that access problems that were common in his region, were likely to become the norm across the country: “We’ve cancelled eight million courses of treatment nationally” he added. “Our practice alone has cancelled 6,000 appointments and we will be cancelling another 3,000 until September just to deal with the urgent case backlog. So 12,000 dentist practices in the country have been effectively replaced by a few hundred urgent care centres, they’ve done a sterling job in treating the most urgent, but it’s clearly no replacement.”