Dentists: PPE the elephant in the room as reopening plan unveiled in Northern Ireland 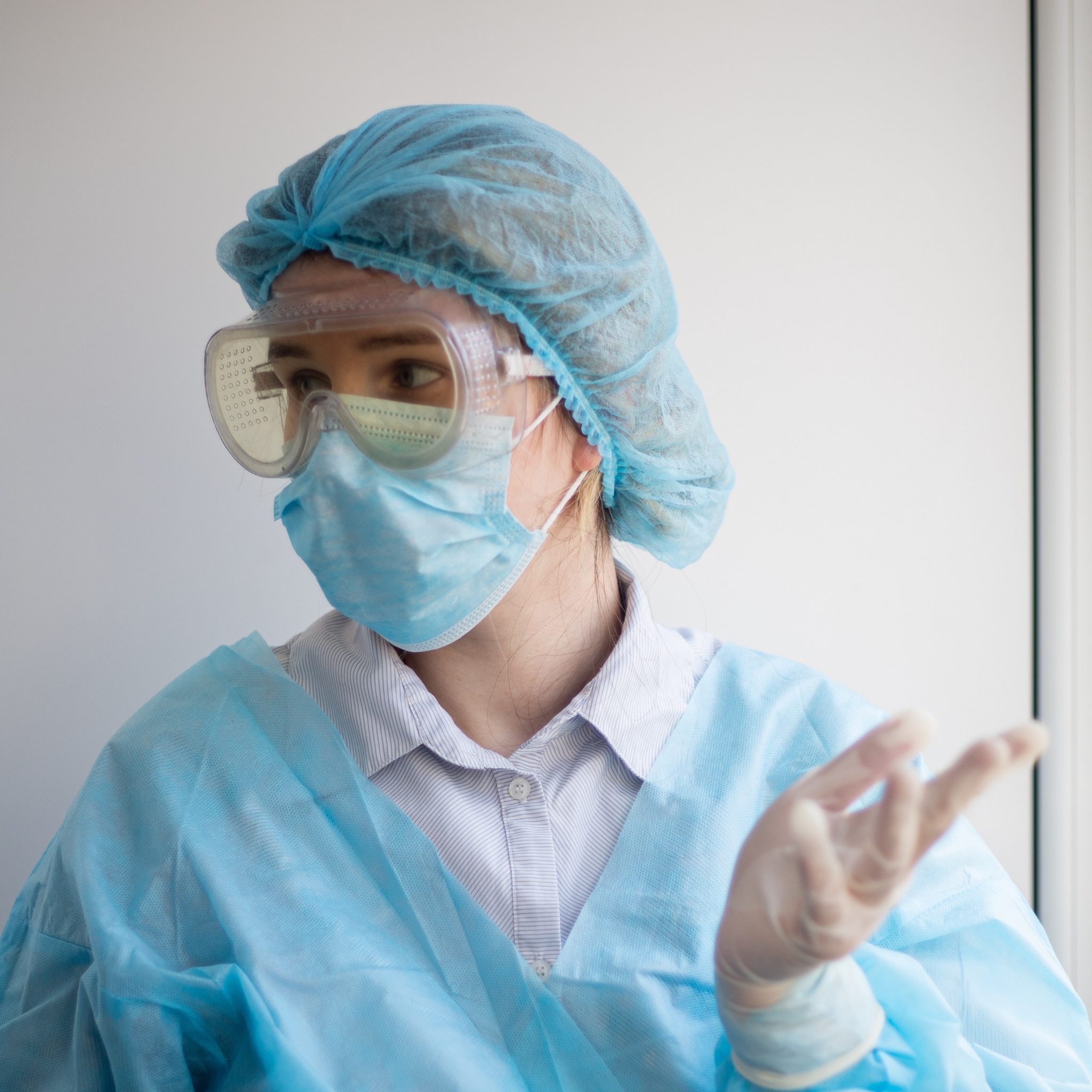 The Department of Health has confirmed Phase 2 for recovery of General Dental Services, which will allow dentists to provide non-urgent care, will begin on 29 June. Phase 3 which will permit dentists to carry out aerosol-generating procedures (AGPs) is scheduled to start from 20 July.

AGPs, involving the use of high-speed instruments, represent the majority of dental treatments. Dentists performing these procedures are expected to use full PPE, similar to those used in hospital ICUs.

Owing to shortages – and the need for kit never previously required – the BDA has estimated the cost of PPE alone, ignoring other treatment costs, for treating a single patient has increased by up to 6000%. Costs for kit were around 35-45 pence pre-pandemic, and could now stand at £20-30 depending on exact PPE requirements and usage.

Dentists are currently reliant on commercial wholesalers and have experienced severe and ongoing PPE shortages. The BDA believes the integration of dental services into the wider government supply chain will be a prerequisite to any plan to restore routine care. No decision has yet been taken on whether dentists will have access to the central government supply of PPE.

The return of routine dental care in England has seen a majority of practices operating at less than a quarter of their former capacity, to ensure social distancing and infection control protocols are met. Barely 8% of English practices report they can maintain their financial sustainability on this basis, and BDA has said long term support will be needed to keep the service in Northern Ireland viable.

Richard Graham, Chair of the BDA’s Northern Ireland Dental Practice Committee, said: “We finally have a timetable. Dentists need time to prepare, but PPE remains the elephant in the room. Practices face not only shortages but crippling increases in costs for vital protective kit. We can put out the welcome mat, but without access to government supply chains, we will be in no position to treat patients. But we will need help to survive the new normal. Without long term support, sky-high overheads and fewer patents could be the final nail in the coffin for the service in NI. We trust the Department will step up to the plate.”