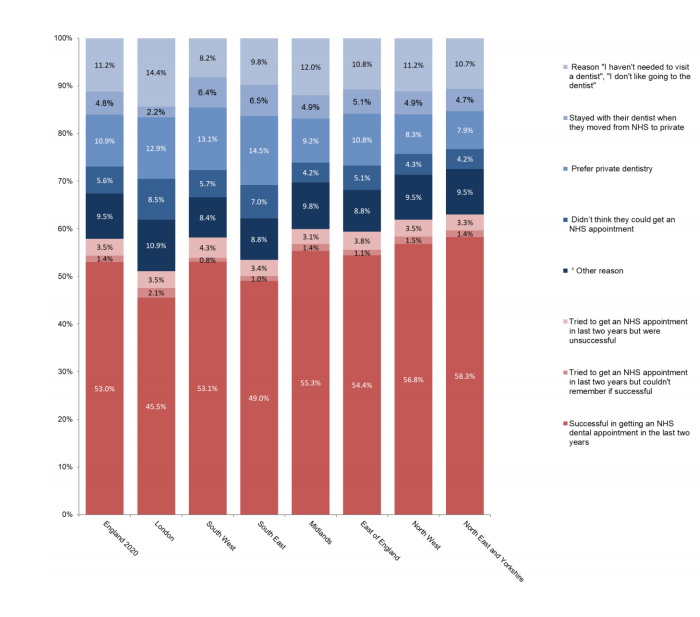 The GP Patient Survey (GPPS) was significantly re-developed in 2018 in order to keep pace with changes in frontline general practice. This included updating the terminology on some of the existing questions, including additional questions and removing questions deemed to be of limited use. The format and layout of the questionnaire was also re-designed in places and, for the first time, 16- and 17-year olds have been included in the survey. There have not been changes for 2020 meaning comparisons can be made between the most recent three publications, but not completely with years prior to this.

There have also been changes with regards to geographies. A number of CCGs were merged, and boundaries were changed so that the number of CCGs was reduced from 195 in previous years to 135 this year.

The results from the survey responses are presented here at national (England), regional and Clinical Commissioning Group (CCG) level.

The full summary of the Dental Results from the GP Patient Survey can be found here. 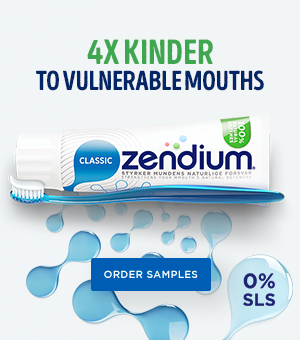