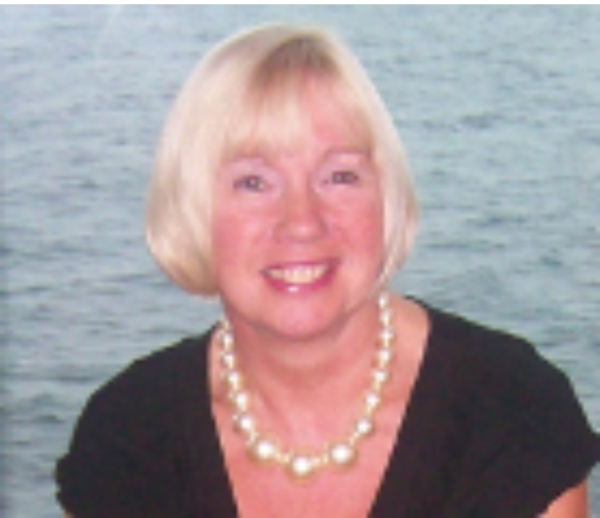 It is with great sadness that the BADN has announced the death of Janet Goodwin at her home in Blackpool on Monday 28th September, after a long battle with breast cancer.

Janet began working in dentistry in 1971, and worked in general practice, community, dental hospitals and further education, including roles as Nurse Manager at Leeds Dental Institute and Qualifications Manager at NEBDN, for whom she also volunteered as an examiner and as Chairman – only the second dental nurse to be Chair of NEBDN.  She was also a Past President of the Oral Health Foundation, was the first dental nurse to be a member of the  General Dental Council  and a past Chair of its Standards Review Group, as well as a former Governing Body member of Nugent Care Charity in Liverpool, and a development manager for the Strategic Health Authority.  She consulted on management and educational projects with City & Guilds as Chief Examiner, and with Dental Team Qualification in the development and delivery of DCP programmes.

Janet was a long time supporter of the BADN, having received her 25+ years membership brooch at the 2018 National Dental Nursing Conference from President Hazel Coey, who described Janet as “A true plain speaking lass, who raised the bar for all of us dental nurses, and fought for our true value to be recognised. She was always cheerful and had a cheeky sense of humour….always made us laugh! A true support and voice for dental nurses”.

Janet was also a recipient of the BADN Outstanding Contribution to Dental Nursing Award, a BADN Fellow and an Honorary Fellow of the Faculty of General Dental Practice (UK). Janet was an Affiliate of FGDP(UK) and had long served as a representative of the wider dental team, as a dedicated observer on the Board and a contributor to many standing committees, as well as Chair of the DCP Committee.

“Janet will be greatly missed” said BADN President Jacqui Elsden “both in dental nursing and in dentistry at large.  She was a great advocate for the dental nursing profession, particularly for dental nurse education, and for oral healthcare in this country.  On behalf of all BADN members, I send our sincere condolences to her husband David and family.”