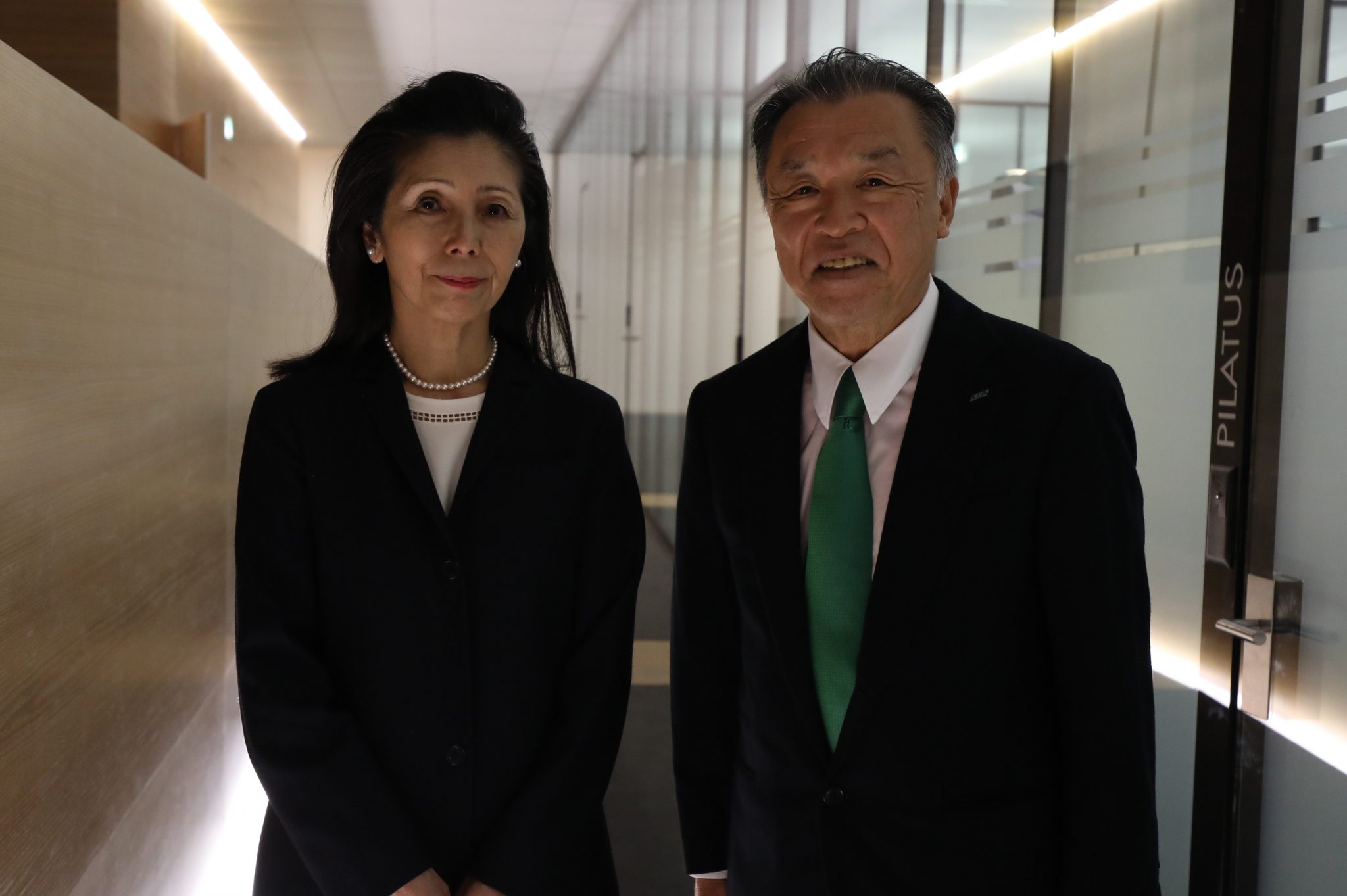 Mrs Makiko Nakao, President of the Foundation Board and Mr Makoto Nakao

Dental academics and clinicians are invited to apply for research grants from Foundation Nakao. This is the second round of funding made available by this prestigious foundation since its launch in 2018, supporting clinical trials and research into important subjects such as minimum intervention dentistry and oral health of the elderly.

Successful applications will receive fully funded projects of CHF 50,000 per project in addition to wide exposure among dental professionals, the dental industry as well as the general public of each study’s outcomes and achievements.

Foundation Nakao supports academic research and clinical studies contributing to its founding goal, which is the improvement of oral health and subsequent raised quality of life of all people around the world. Key oral health research areas address minimum intervention dentistry, oral health in ageing populations and the 8020 movement, tooth function, the prevention of oral frailty and dental IQ.

“The inspiration for the Foundation came from a topic that is very close to our hearts: the impact of oral health on quality of life. My husband and I believe that dentistry has a fundamental role to play in the health and longevity of people around the world. We look forward to seeing this becoming a reality through the activities of the Foundation,” said Makiko Nakao, President of Foundation Nakao for Worldwide Oral Health, at its official launch in 2018.

Foundation Nakao for Worldwide Oral Health was launched on September 21st 2018 in Luzern, Switzerland. It was made possible by Mr Makoto Nakao, former Chairman of the GC Corporation, who after 42 years at the helm of the company donated his privately-owned company shares to support this noble initiative.

Grant applications are open until 11th December 2020 via the application form on the Nakao Foundation website www.foundation-nakao.com/applications.