Lessons learned from past pandemics 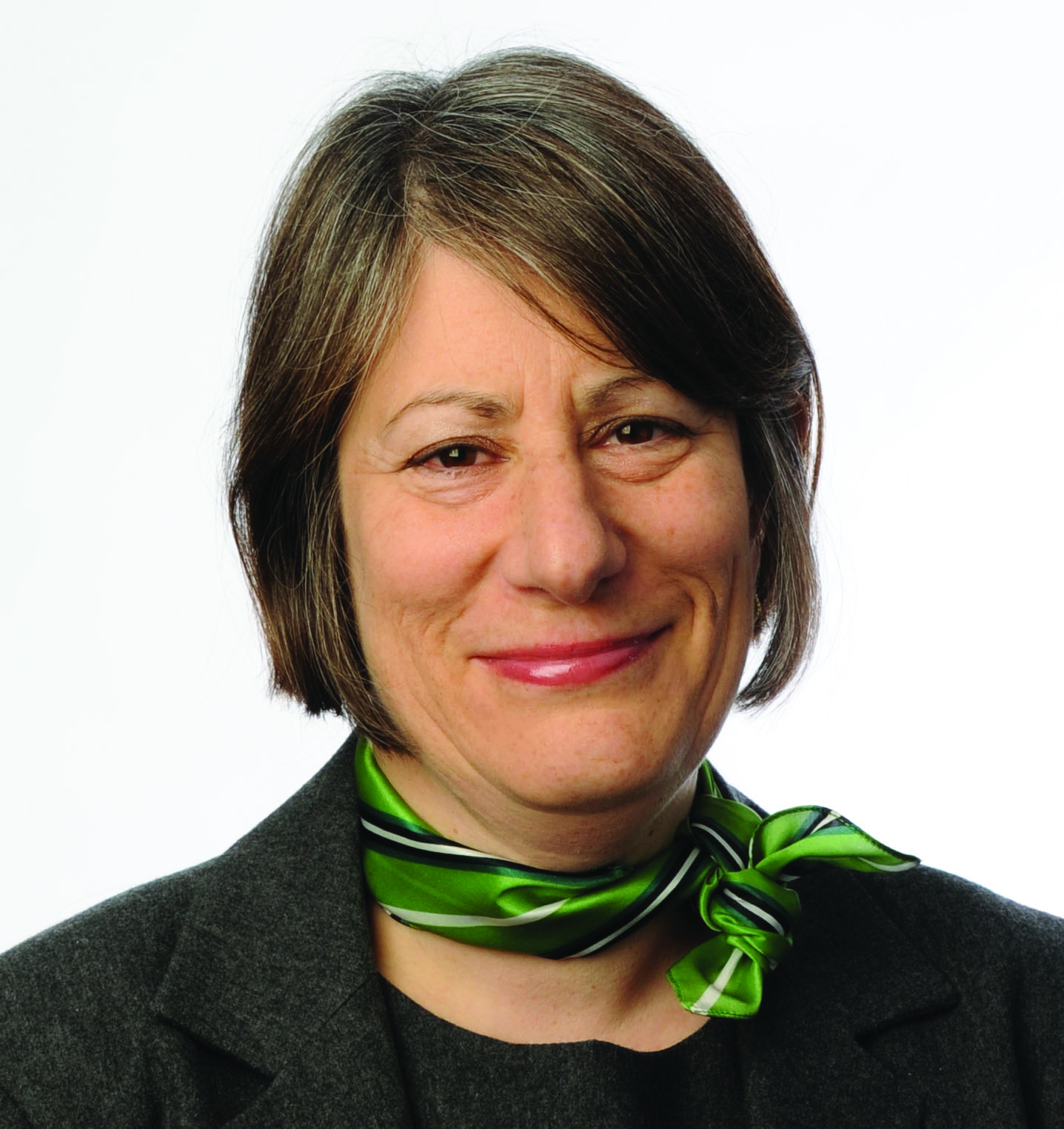 At the time of writing, cases of COVID-19 numbered 67.8 million worldwide with deaths at 1.55 million.[1] Although this is a global tragedy unlike any in our lifetimes, the COVID-19 pandemic is neither our first nor most deadly war with an infectious disease. Throughout history, humankind has been struck by many pandemics, with each informing our knowledge of diseases and enabling us to better protect ourselves from future pathogens. Let’s consider some of the most catastrophic pandemics of the past and what they have taught us.

The Black Death was responsible for millions of deaths across the globe during the Middle Ages, peaking in Europe by the mid-1300s. It was a bubonic plague pandemic caused by the bacterium, Yersinia pestis, which was transmitted from person to person via aerosol inhalation or the bite of infected fleas and rats. The origins of the Black Death are disputed, but it is thought that the disease arrived in Europe in 1346, when a dozen ships with dead and sick sailors on board docked at the Sicilian port of Messina.

From there, the Black Death spread across the continent like wildfire, wiping out a third of Europe’s population in just a few years. Interestingly, the Venetian-controlled port city of Ragusa (now Dubrovnik) was able to slow the spread of the disease in 1377 by isolating arriving sailors until it was clear they were not carriers. The sailors were initially held on their ships for 30 days, which was later extended to 40 days for a period known as “quarantine”.[2] This is the origin for an infection control practise that we have all become very familiar with over the course of the COVID-19 pandemic.

Quarantine measures played a significant role in how twentieth century American cities responded to the infamous Spanish flu pandemic of 1918. This deadly form of flu was caused by the H1N1 influenza A virus, which infected an estimated 500 million people worldwide and claimed the lives of 20 to 50 million victims, although some believe this death toll was much higher. The 1918 Spanish flu was highly contagious, but its most unusual trait was that it struck down many previously healthy, young people – a group normally resistant to this type of infectious disease – including a number of World War I servicemen.

In fact, more US soldiers died from the Spanish flu than were killed during the war. As there were no effective treatments or vaccines to combat this killer flu strain at the time, the response was to impose quarantines, enforce mask-wearing, ban social gatherings and close public places, including schools, churches and theatres. People were also advised to stay in doors and avoid shaking hands. Philadelphia became an example of the consequences in failing to respond quickly and appropriately to the pandemic ­– 72 hours after it held its ill-fated Liberty Loan parade in September 1918, the city’s hospitals were overwhelmed due to the super spreader event.[3]

By the late twentieth century, we had learned a great deal about how to treat or cure many infectious diseases and combat their spread, but a new challenge presented itself in the form of the human immunodeficiency virus (HIV) and acquired immune deficiency syndrome (AIDS). It is thought that HIV – the virus that causes AIDS – likely developed from a chimpanzee disease that transferred to humans in Africa during the 1920s, before spreading across the globe.[4] It was not until the 1980s that HIV/AIDS was first identified and since then, the disease has killed 33 million people globally.[5]

The novelty of the HIV/AIDS in the 1980s meant that misinformation about the disease easily spread, fostering a culture of fear, anger and prejudice, with certain minority groups becoming victims of the latter. Of course, we now know that HIV/AIDS can be transmitted via bodily fluids such as blood, semen and breast milk.[6] However, until researchers proved otherwise, many people believed that HIV/AIDS could be contracted through touching someone who had the disease, which only made the public hyper vigilant about hygiene, including hand washing. Princess Diana famously challenged the notion that HIV/AIDS could be passed on through touch by shaking the hand of an infected man without gloves on.[7]

Our collective experiences with disease have ultimately driven improvements in our ability to protect ourselves against them. Within dentistry, professionals now have access to cutting-edge solutions that enable them to maintain the highest standards of cleanliness and hygiene in clinical practice. Dental teams can streamline their infection control processes and ensure the health and safety of themselves and patients by utilising innovative decontamination equipment from W&H. This includes the new Teon thermal washer disinfector, the Lisa and Lara sterilisers, as well as the Assistina TWIN automatic handpiece reprocessing system.

Our experiences of past pandemics have led to the rapid development of vaccines and viable treatments that have supported the medical profession to some extent in managing the COVID-19 crisis. As devastating as the pandemic has been, modern science is learning from it and, in the final reckoning, will look back on these important lessons. It is vital that we take our knowledge forward so that we continue enhancing our strategies for combatting infectious diseases and, consequently, save lives.