Give GDC powers to reform fitness to practise says DDU 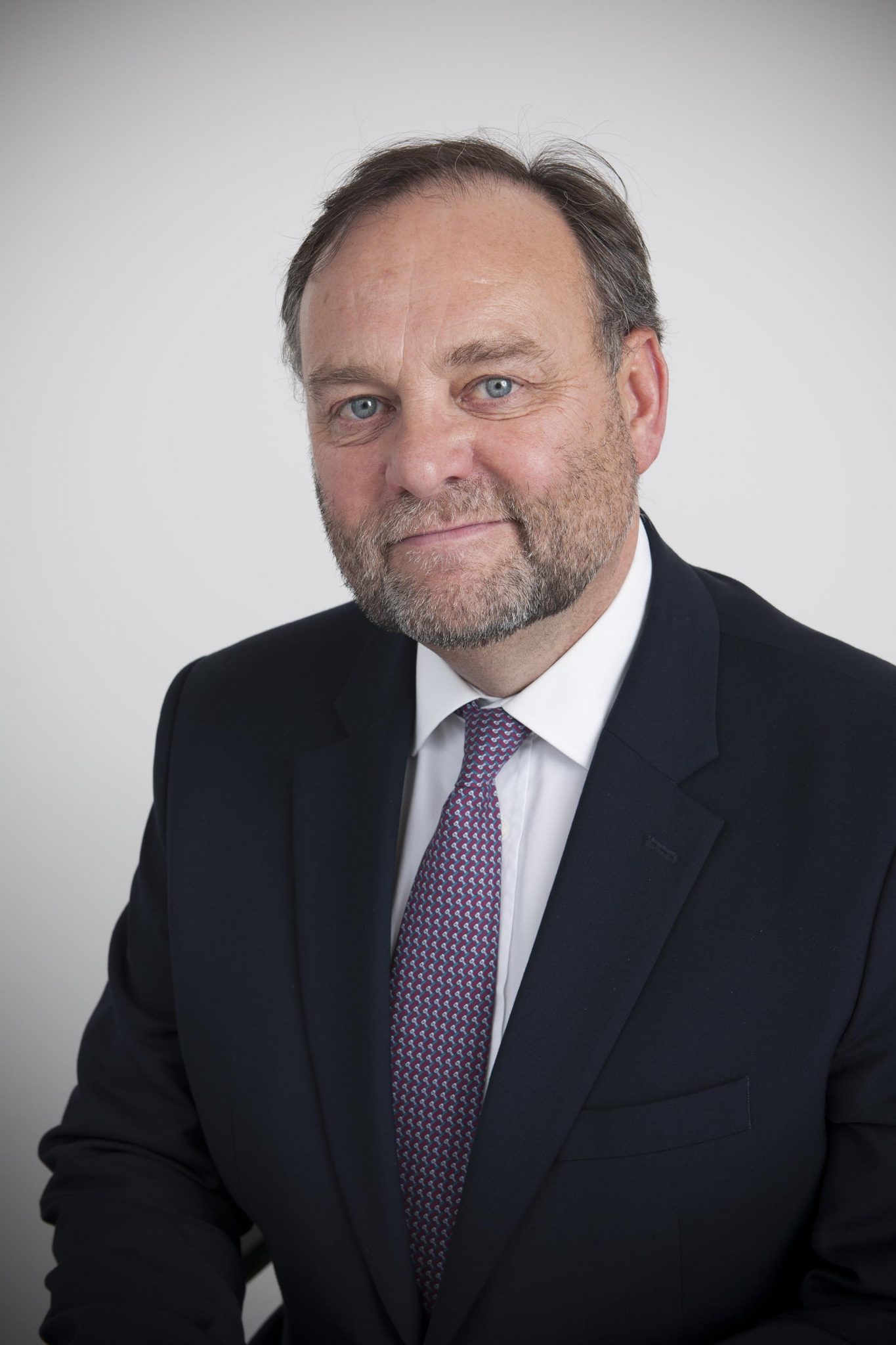 The Dental Defence Union (DDU) says reform of the healthcare regulators should include giving the GDC powers to set up a separate and independent tribunal to decide whether dental professionals are fit to practise.

Responding to the government consultation on regulating professionals and protecting the public, the DDU said that there is much to applaud in the proposals aimed at modernising and streamlining fitness to practise procedures and that it offers an opportunity for the GDC to instigate widespread reforms of fitness to practise regulation.

John Makin, head of the DDU, explained: “The welcome intention behind these proposals is to give healthcare regulators greater flexibility, particularly in the management of fitness to practise procedures. At the moment the GDC performs both the role of investigator and adjudicator of complaints. We believe the regulator should be given the powers to establish a separate, independent body, to decide whether a registrant is fit to practise, akin to how the GMC operates with the Medical Practitioners Tribunal Service (MPTS).

“In addition, unlike the GMC which does not ordinarily investigate complaints that date back more than five years, the GDC can do so. This means dental professionals can be subjected to fitness to practise proceedings for historic complaints at great human and financial cost. The government is suggesting that this five-year rule is scrapped for healthcare regulators like the GMC, which have this safeguard in place. Instead, we believe it is imperative that such safeguards are retained and expanded to include GDC cases.

“This is a great opportunity for the GDC to become a more responsive and flexible regulator. We hope the government and GDC seize the considerable opportunities presented in the consultation for much needed reform.”