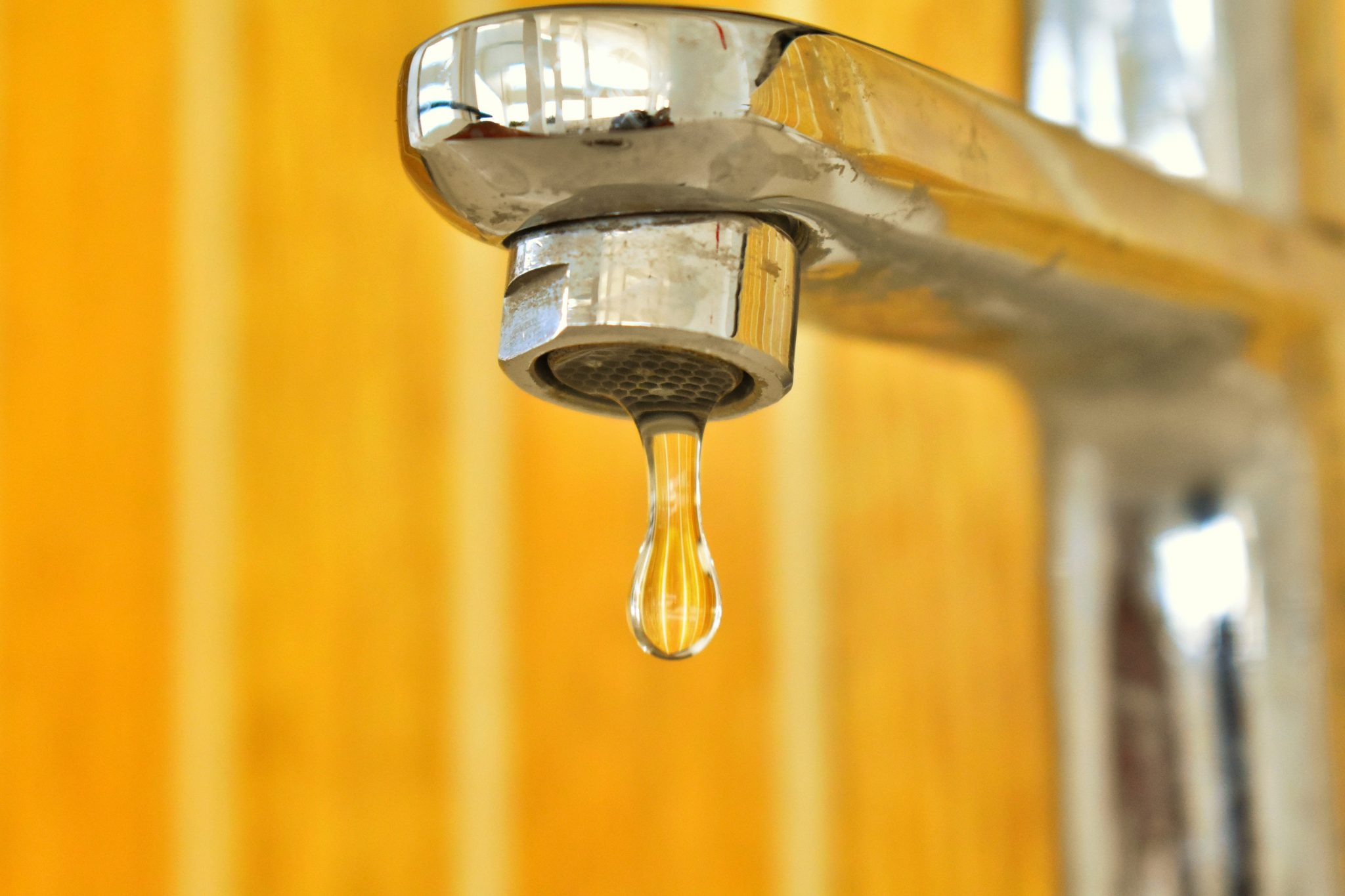 The role of water fluoridation in strengthening children’s primary teeth has been given further affirmation by an important new Canadian study1. A 14-year comparison of schoolchildren aged around seven found that children in fluoridated Edmonton had fewer cavities and thus healthier teeth than in non-fluoridated Calgary.

Due to its scale and its precision, the research is important on many levels, not least because it showcases what happens when water fluoridation is stopped. In 2011 the municipal government in Calgary decided to discontinue fluoridating the water supply.  At the start of the study in 2004, schoolchildren aged 7-8 in Calgary had fewer cavities than in Edmonton. Now, 65% of Calgary children – nearly two out of every three – have cavities and the number is rising. Meanwhile, compared with 14 years ago, the dental cavity rate for Edmonton children is virtually the same.

The research team additionally looked for evidence of fluorosis, a condition linked to fluoride consumption, which causes a change in the appearance of tooth enamel. While they found that children in fluoridated areas had signs of fluorosis, as would be expected, in 99% of cases it was mild. Additionally, in questionnaires which formed part of the study, parents’ reports of the general health of their child’s mouth were very similar in Calgary and Edmonton, with around half of parents in both cities rating their child’s mouth health as excellent or very good.  The benefits of water fluoridation at the optimum level far outweigh any possible disadvantage, of which fluorosis is the most common and likely.

BFS Chair Dr Barry Cockcroft commented: “We welcome the findings of this carefully calibrated study by McLaren et al which helps build on the existing body of research.  By compiling the many authoritative studies from around the world, such as this latest work from Canada,  we see a reassuring picture of the positive impact of water fluoridation on improving children’s oral health and reducing inequalities.”

“Let us not forget that water fluoridation positively benefits all ages and with the number of people living into older age, the ability to strengthen tooth enamel and reduce cavities with the simple addition of fluoride to water is a powerful and cost effective tool, along with other preventive measures, of course.”

In the UK, around one tenth of people have benefited from water fluoridation since the introduction of schemes from the 1960s. These are in the West Midlands, Bedfordshire, Cumbria, Cheshire, Tyneside, Northumbria, Durham, Humberside, Lincolnshire and Nottinghamshire.  A map is available on our website3. There are also a few areas which benefit from naturally fluoridated water supplies.

By and large, all the UK’s schemes have remained operational, with the exception of Cumbria where it was halted temporarily.  A study4 is currently underway to examine how children’s teeth were impacted when water fluoridation was stopped and restarted due to maintenance work by the water authority. The Catfish study is due for publication later this year.