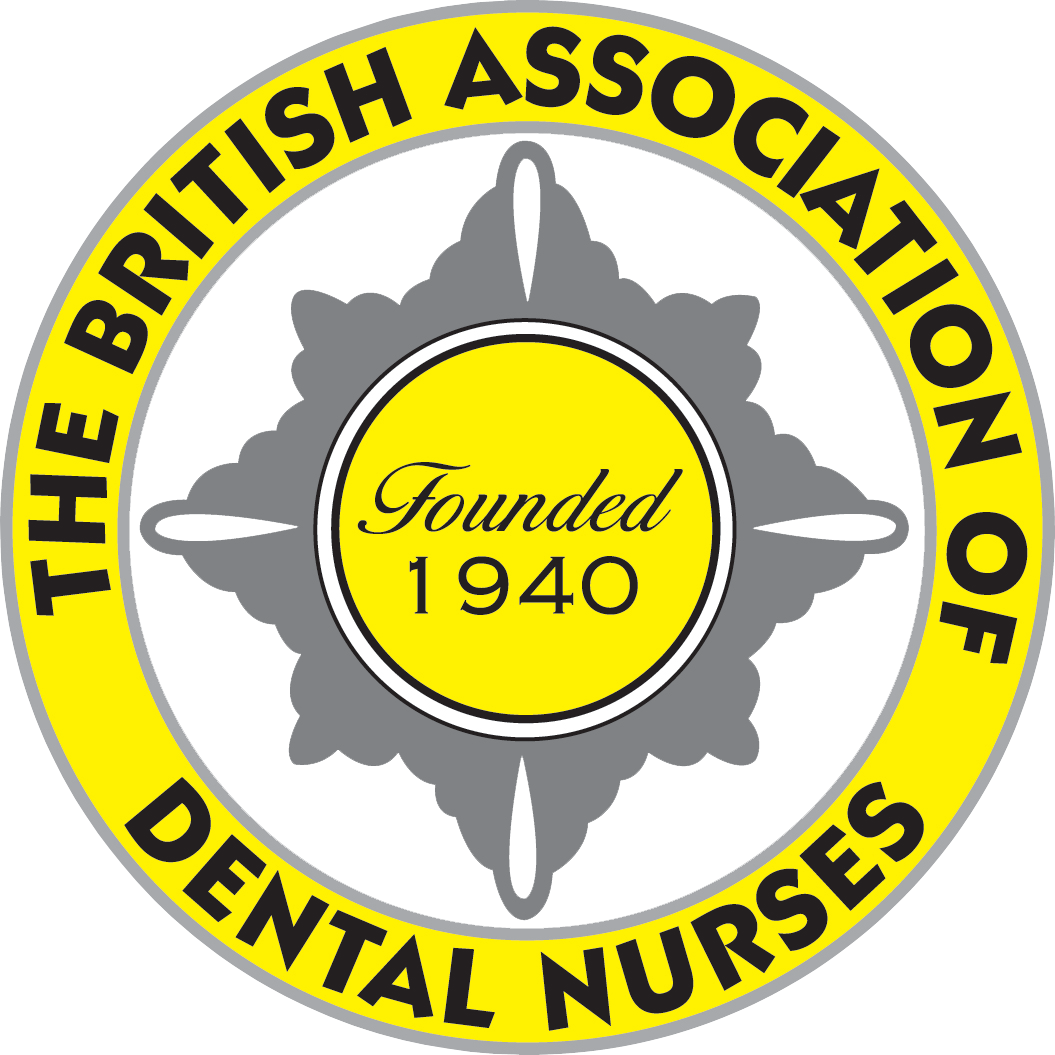 A year ago, BADN held its Virtual Anniversary Afternoon Tea to celebrate the Association’s 80th Anniversary.  This was such a success, that BADN have held monthly Coffee Catch Ups ever since. However, this month, the Association are doing something slightly different.

9-15 August is Afternoon Tea Week and Breast Cancer Now are using this to raise funds by encouraging everyone to hold an afternoon tea. BADN will be charging £5 per person to attend – all the money raised will go to Breast Cancer Now. There will be  a quiz, a name the teddy bear (and other) competitions, and a baking competition – with prizes from Parliament Hill, TRM, CFC, RA Sedation and TePe.

Tea guests can chat with BADN President Jacqui Elsden and other members of the Exec, as well as with speaker Carole Houston. Carole has been associated with the BADN for a number of years, both through her work as Communications Lead with the NEBDN and later in a similar role for Horizon, Blackpool Council’s drug and alcohol support service when – along with BADN Chief Executive Pam Swain and the late Janet Goodwin – she helped to organise two highly effective dental outreach days for the homeless and for people with addiction issues.

Join BADN on Sunday 15 August 2021 at 3pm to chat, have some fun, meet other dental nurses and raise funds for Breast Cancer Now. To register, go to https://cutt.ly/AfternoonTeaAug