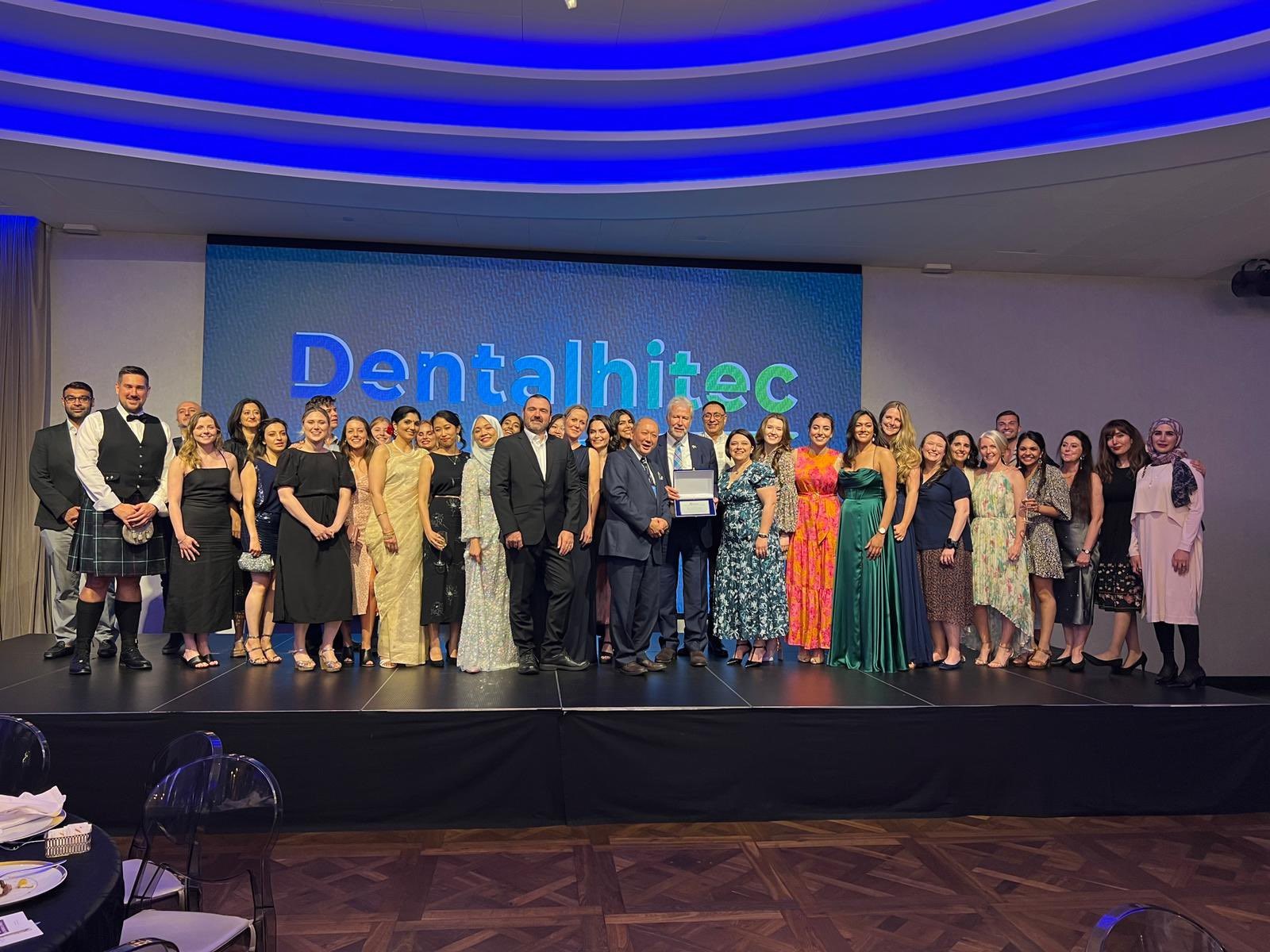 The European Academy of Paediatric Dentistry held its 1st face to face meeting since the pandemic in Lisbon between 15th-18th June. The conference was attended by several BSPD members.  It was fantastic to see the achievements of so many UK paediatric dentists.

EAPD clinical awards were given to Srishti Datta from the University of Newcastle and Jasmine Cachia Mintoff from the Eastman Dental institute.

Professor Sondos Albadri, President, BSPD was among many of the Society’s members who were invited as key note speakers. 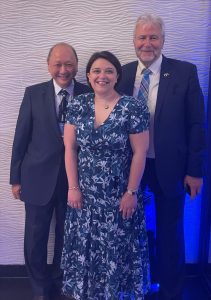